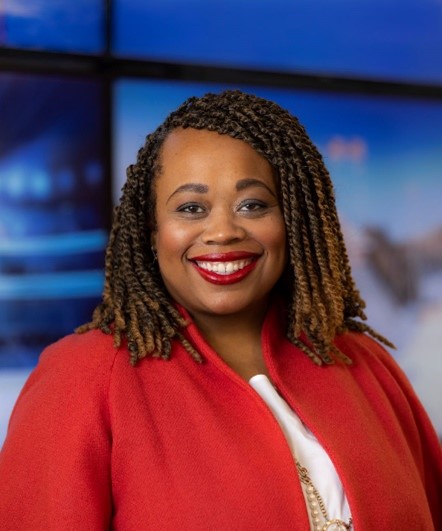 OCTOBER 5, 2022 – ATLANTA – Comcast has announced the appointment of Toni Murphy as its new Senior Vice President of Sales & Marketing at its Central Division Headquarters in Atlanta, Georgia. In this role, Murphy will lead the Division’s sales and marketing functions, including overseeing brand and product marketing, sales and customer retention strategies for Comcast’s largest operating Division that spans 12 states.

“Toni is a widely respected marketing innovator, business executive and community leader with deep expertise in elevating the Comcast brand,” said Comcast Central Division President Christine Whitaker. “Her experience in shaping successful campaigns and teams will continue to play a pivotal role in strengthening Comcast’s ability to connect millions of people to the best in Internet, entertainment, voice, mobile, and home management.”

Murphy holds a Bachelor of Arts in French and economics from Princeton University and has also served on several nonprofit boards. She was named a Woman of Distinction for Girl Scouts Western Pennsylvania, received the National Association of Multi-Ethnicity in Communications (NAMIC) 2021 Luminary Award and was featured twice on the Pittsburgh Business Times’ Power 100 list.