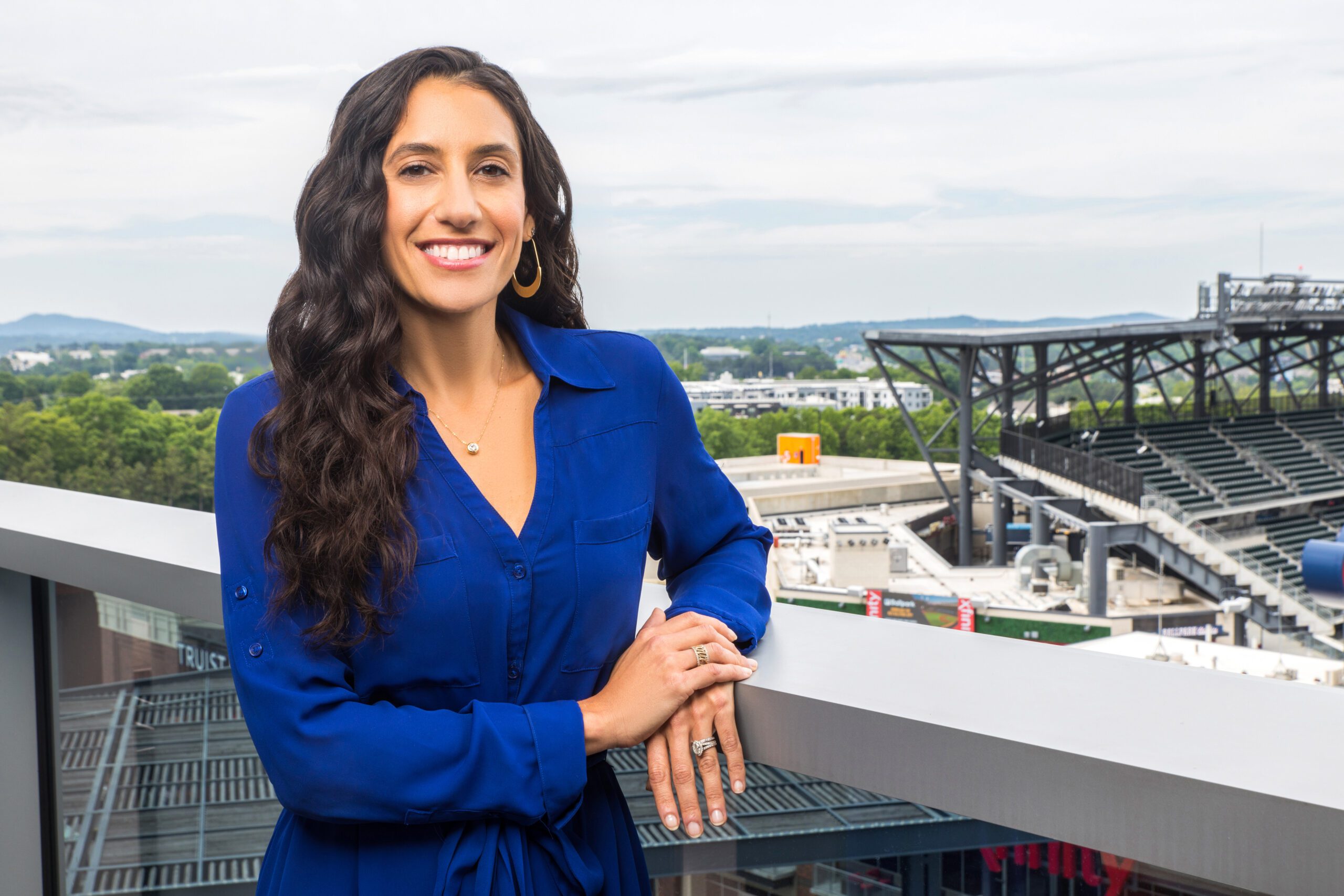 (Atlanta) March 28, 2022 – Comcast has announced the appointment of Rachel Ozias as its new Vice President of Xfinity Consumer Services at the company’s ‘Big South’ regional headquarters. Ms. Ozias will be based in Norcross, Georgia, and report directly to Jason Gumbs, Regional Senior Vice President. She will oversee all sales and marketing efforts across the southeastern United States.

Ms. Ozias is a 17-year veteran of Comcast and possesses a variety of commercial and residential sales and marketing experience. She began her career at Comcast in 2005 as a Direct Sales Channel Project Coordinator at the Corporate offices in Philadelphia. Over the years, she took on several roles of increasing responsibility at both the company’s Central Division and regional headquarters in greater Atlanta.

Most recently, Ms. Ozias served as Vice President of Marketing for Comcast Business at the Central Division offices. In this role, she was responsible for the development and execution of marketing strategies to drive demand and growth across the Small and Medium–Sized Business (SMB), Mid-Market and Enterprise segments. She is also credited with designing and launching Business Choice, Comcast’s offering that addresses the needs of the SMB customer.

“Rachel brings an impressive track record of innovation, leadership and industry experience to this critical role,” said Mr. Gumbs. “She will focus on further establishing Comcast as the leader in delivering the fastest and most advanced technology available in the marketplace.”

She is also the recent winner of the Technology Association of Georgia 2022 Emerging Leader of the Year Award.