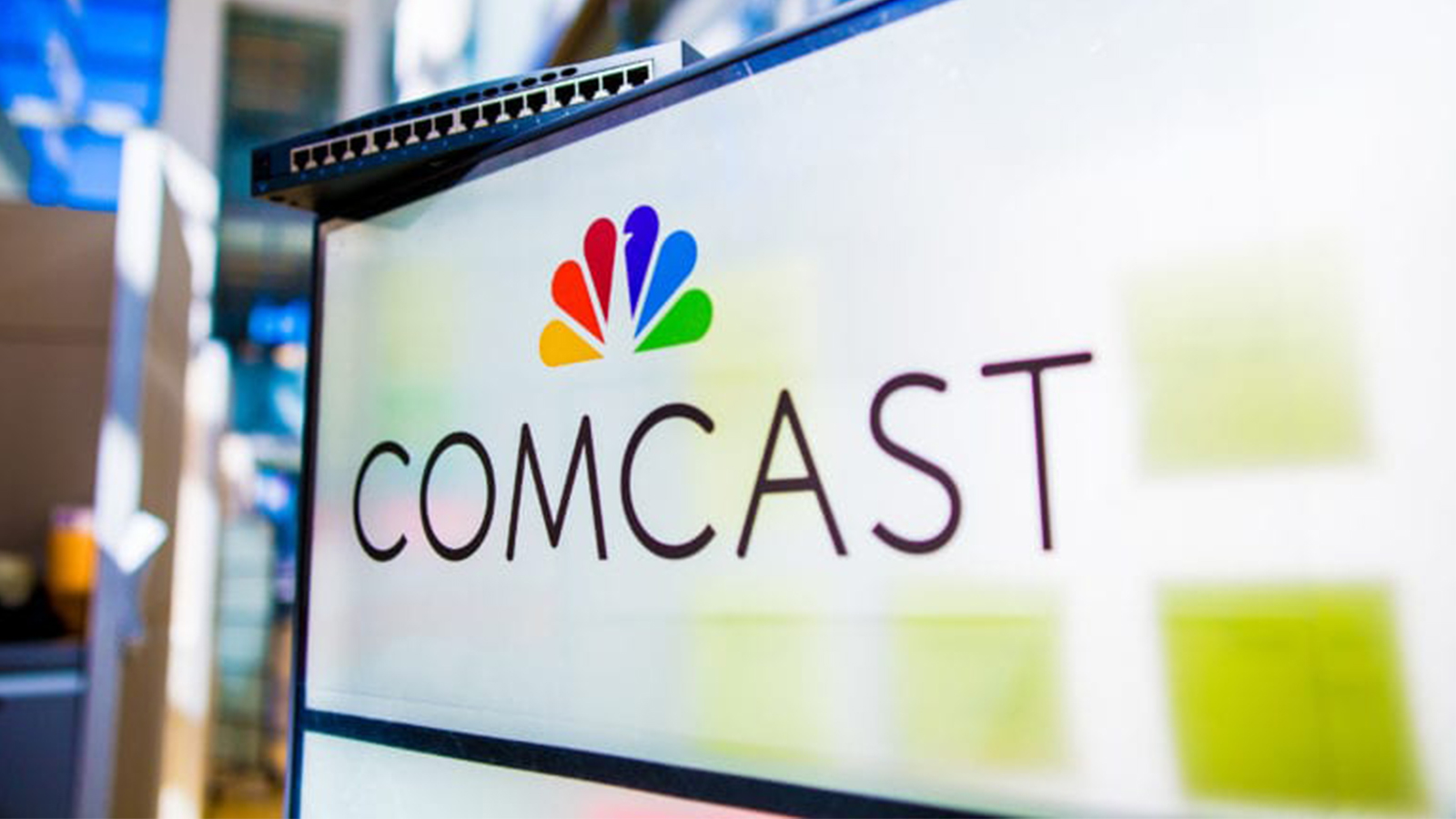 HUNTSVILLE, AL (November 15, 2021) – Comcast announced today that it has increased speeds for its most popular Xfinity Internet tiers, providing an extra boost for thousands of customers across its Alabama markets.

The following upgrades are now live at no additional cost to customers:

Xfinity Internet service is delivered using Comcast’s existing network architecture and the connections that are already in most customers’ homes – no digging up streets, sidewalks or yards required.

Over the last decade, Comcast has invested nearly $30 billion nationally to build an expansive, fiber-dense network comprised of 191,000 route miles that carries an immense amount of traffic and demonstrated extraordinary performance throughout the pandemic.

Over the past three years, Comcast has made more than $152 million in technology and infrastructure investments in Alabama, including network upgrades.