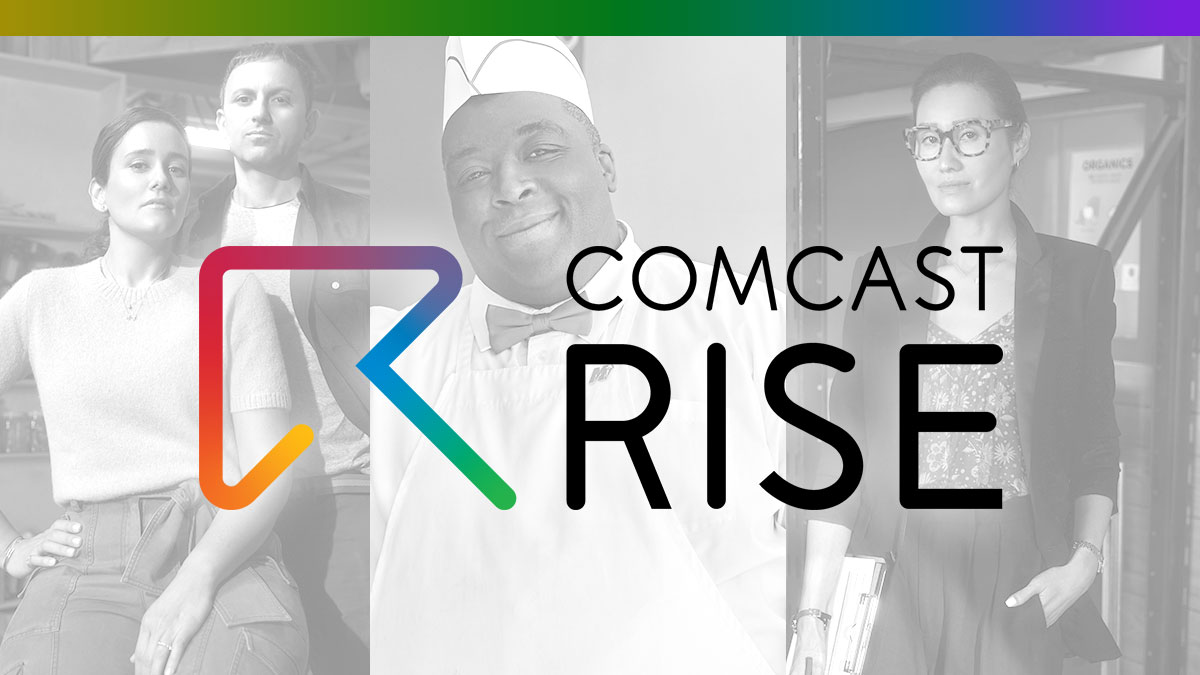 (Charleston, SC): October 27, 2021 – Comcast announced today it has awarded a technology makeover to BIPOC-owned small business The Glam Corner in North Charleston. The recipient is one of more than 8,000 entrepreneurs nationwide who were selected as Comcast RISE awardees in the program’s third phase. RISE stands for “Representation, Investment, Strength and Empowerment.”

The Glam Corner is an online boutique that sells the latest fashions including jeans, rompers, handbags and more. The technology makeover has granted owner Kimberly Cooper more mobility and flexibility with her business.

“Before the award, I was only able to work from one desktop computer stationed at the store,” Cooper said. “Now, I can conveniently work anywhere thanks to the devices I received. I appreciate Comcast for providing me the support to multi-task and work more efficiently.”

“We are thrilled to celebrate The Glam Corner and their recent technology makeover,” said Jason Gumbs, Regional Senior Vice President at Comcast. “Independent small businesses are the backbone of our communities and it’s an honor to play a small role in their continued success.”

Comcast RISE brings together two of the company’s brands —Comcast Business and Effectv, both with expertise in the small business space — to empower business owners with the expertise and resources needed to navigate the economic effects of the pandemic.

As part of the technology makeover, The Glam Corner will receive computer equipment and internet, voice, and cybersecurity services for up to 12 months. Taxes and other fees may still apply for tech makeover services.

Comcast RISE is part of a larger $100 million Diversity, Equity and Inclusion initiative that Comcast launched this summer. In June, Comcast NBCUniversal announced the development of a comprehensive, multiyear plan to allocate $75 million in cash and $25 million in media over the next three years to fight injustice and inequality against any race, ethnicity, gender identity, sexual orientation or ability.