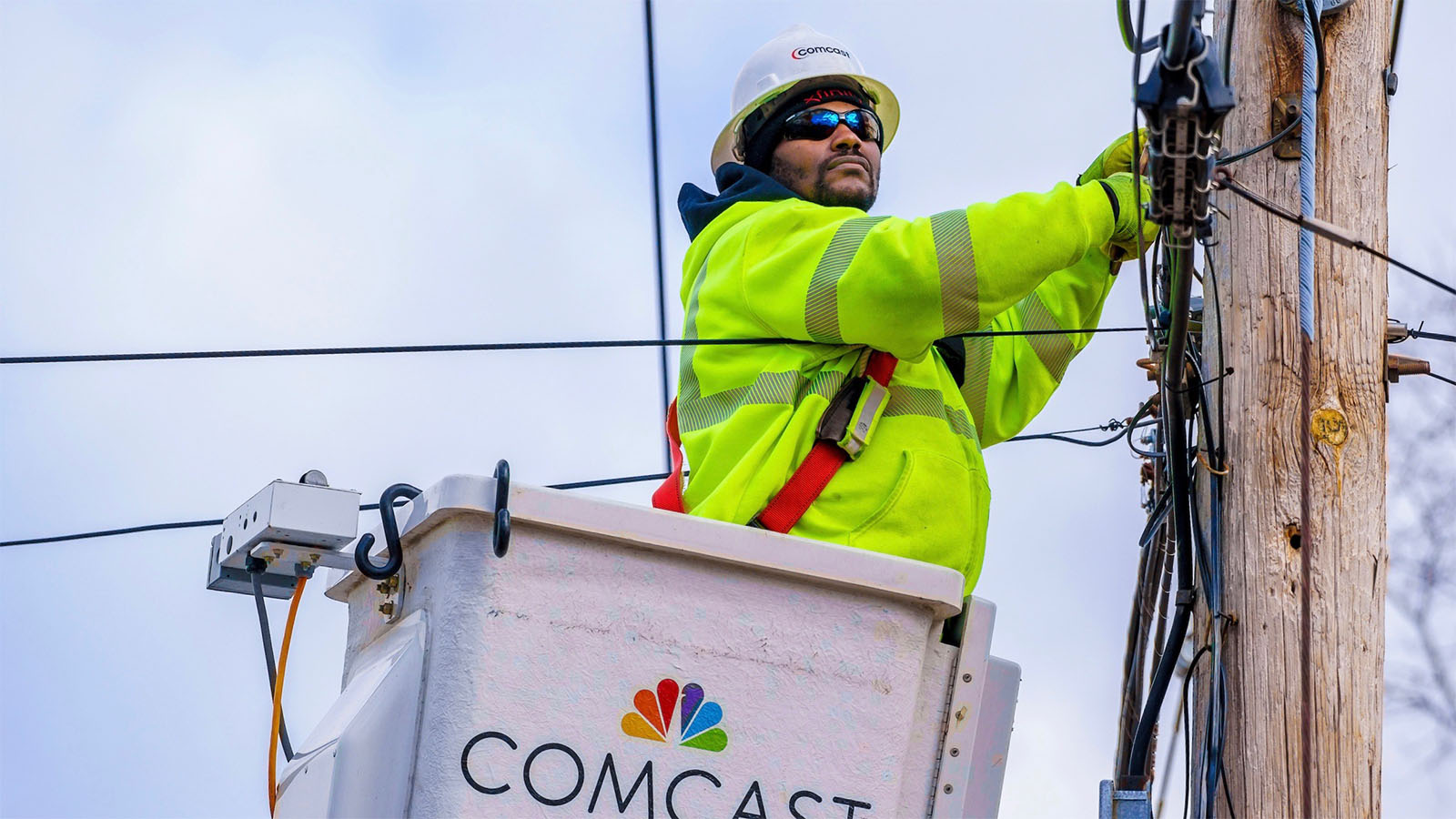 KNOXVILLE, Tenn. – August 23, 2021 – Comcast announced today it has launched several new high-speed internet service tiers, including one that will deliver speeds faster than one gigabit-per-second to residential and business customers in several East Tennessee markets. Beginning this month, Comcast will offer the new internet options to customers in Johnson City, Gray, Jacksboro, Lafollette and surrounding areas.

The new service options include Xfinity Extreme (600 Mbps), Extreme Pro (800 Mbps) and Gigabit (1,200 Mbps). These services will be among the fastest and most widely available in the area and include access to the nation’s largest Wi-Fi network. Comcast will deliver these super-fast speeds using the existing wiring that most people already have in their homes and businesses.

“Comcast has been an active leader in closing the broadband gap in rural Tennessee, and we’re committed to making the significant investments that are required to connect more families,” said Jason Gumbs, Comcast’s Regional Senior Vice President.

In addition to residential consumers, small business customers will also benefit from faster download speeds without costly and disruptive construction of new network facilities with the new Gigabit offering. The new service tiers complement other multi-gigabit options already available to Comcast Business customers, which the company launched and has been expanding nationally since 2011. Those services can support speeds of 100 gigabits per second over fiber.

Over the past three years, Comcast has made more than $700 million in technology and infrastructure investments in Tennessee, including network upgrades. Over the last several years in East Tennessee, Comcast has expanded its multi-gigabit network for the business community, launched Gigabit Pro, a 2-gigabit residential internet service, and deployed a gigabit Internet service for residents and businesses.