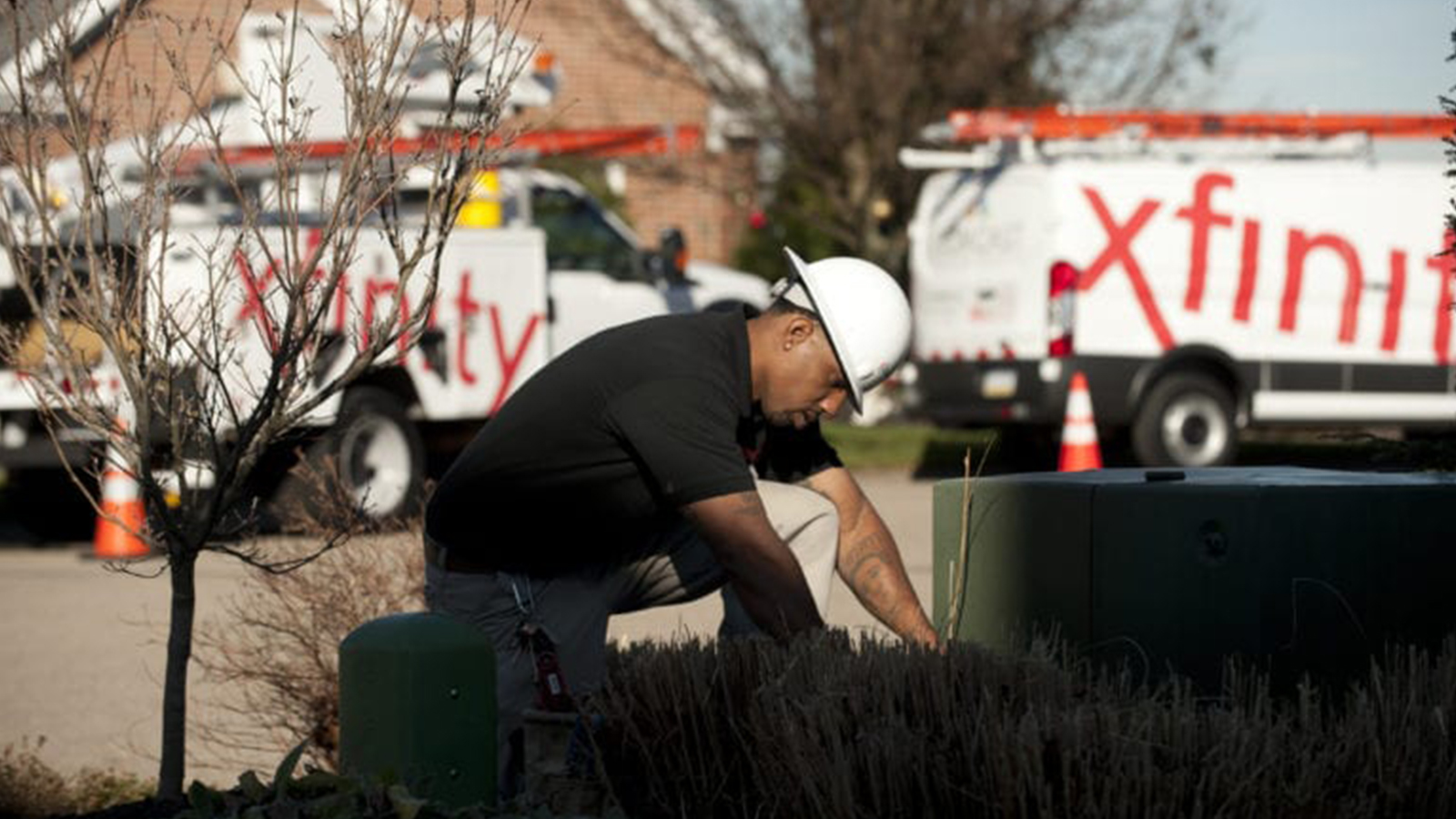 City of Parkin slated for completion in mid-September

Little Rock, AR – Aug. 20, 2021 – Comcast announced today it has completed its broadband expansion buildout to over 1,575 underserved homes and businesses in Earle, Arkansas. Effective immediately, residents and businesses in Comcast’s service footprint have access to a full suite of advanced broadband communications services.

Additionally, Comcast announced plans to complete its network expansion in nearby Parkin in mid-September.

“We appreciate Comcast’s efforts to bridge the digital divide in rural Arkansas,” said City of Earle Mayor Sherman Smith. “The City of Earle stands to benefit greatly from today’s announcement, as the pandemic has made clear just how important connectivity is to our residents and businesses.”

The broadband expansion was made possible in part through the Arkansas Rural Connect (ARC) program, which was created to increase broadband access to Arkansas’ rural areas and underserved citizens.

The City of Earle applied for the ARC grant to support distance learning and telehealth, and to connect citizens to more opportunities in the workforce.

“Today’s announcement is a true milestone for residents and businesses in the City of Earle, Arkansas,” said Jason Gumbs, Regional Senior Vice President at Comcast. “We are proud to bridge the digital divide in Earle and look forward to completing our efforts soon in Parkin.”

In addition to Comcast’s wide range of internet offerings including $9.95 per month Internet Essentials to the super-fast Gigabit Pro, a 2-gigabit symmetrical service, residential customers in these areas will also have access to the following Xfinity services:

Area businesses will also have access to a full suite of Comcast Business services, including Ethernet, up to 1-gigabit internet speeds, Wi-Fi, TV and Managed Enterprise Solutions to help organizations of all sizes.