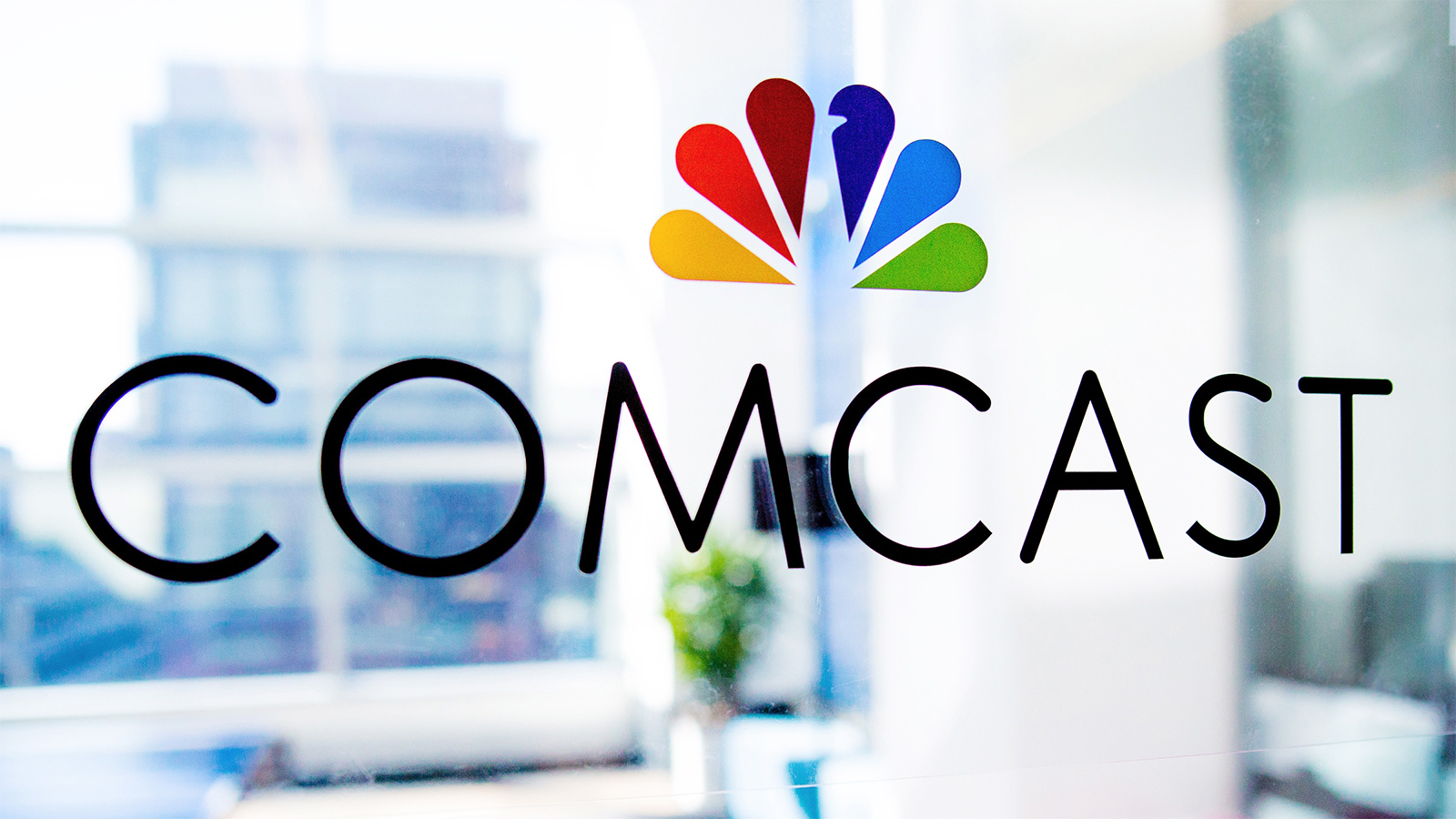 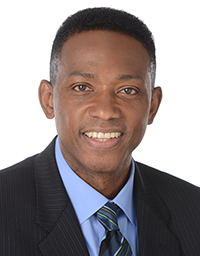 Comcast has announced the appointment of Tony Speller as its new Senior Vice President of Technical Operations and Engineering at its Central Division Headquarters in Atlanta, Georgia. In this role, Mr. Speller will lead the Division’s technical operations efforts, including overseeing Comcast’s advanced network that spans 17 states.

Comcast’s Central Division is home to approximately 27,000 employees located across the Midwest and Southeastern United States.

“Over his many years at Comcast, Tony has established a superb reputation for innovation, leadership and collaboration,” said Comcast Central Division President Christine Whitaker. “His industry experience will be a true asset as we continue to further Comcast’s reputation as a technology leader, good corporate citizen and employer of choice.”

Mr. Speller started his long and successful career as a technician for Tele-Communications, Inc. (TCI) in 1989. With more than 25 years of industry experience, he most recently served as the Senior Vice President of Technical Operations and Engineering for Comcast’s Northeast Division.

While there, he spearheaded numerous technology advancements that resulted in more efficient and optimized approaches to the business. Most notably, Mr. Speller led the network’s transformation to handle the unprecedented internet traffic seen during the pandemic. He also oversaw the Northeast Division’s launch of 1.2 gigabit-per-second download speeds, an important technology milestone for the company.

In addition to being named a “Cable TV Pioneer” in 2018 by the Society of Cable Television Engineers, Mr. Speller has been heavily involved in several charitable organizations including the United Way, the Urban League, and the Greater Houston Partnership. His work with community organizations has been recognized with the Urban League of Greater Hartford’s Community Service Award, and by the National Association for Multi-ethnicity in Communications’ (NAMIC) Luminary Award.