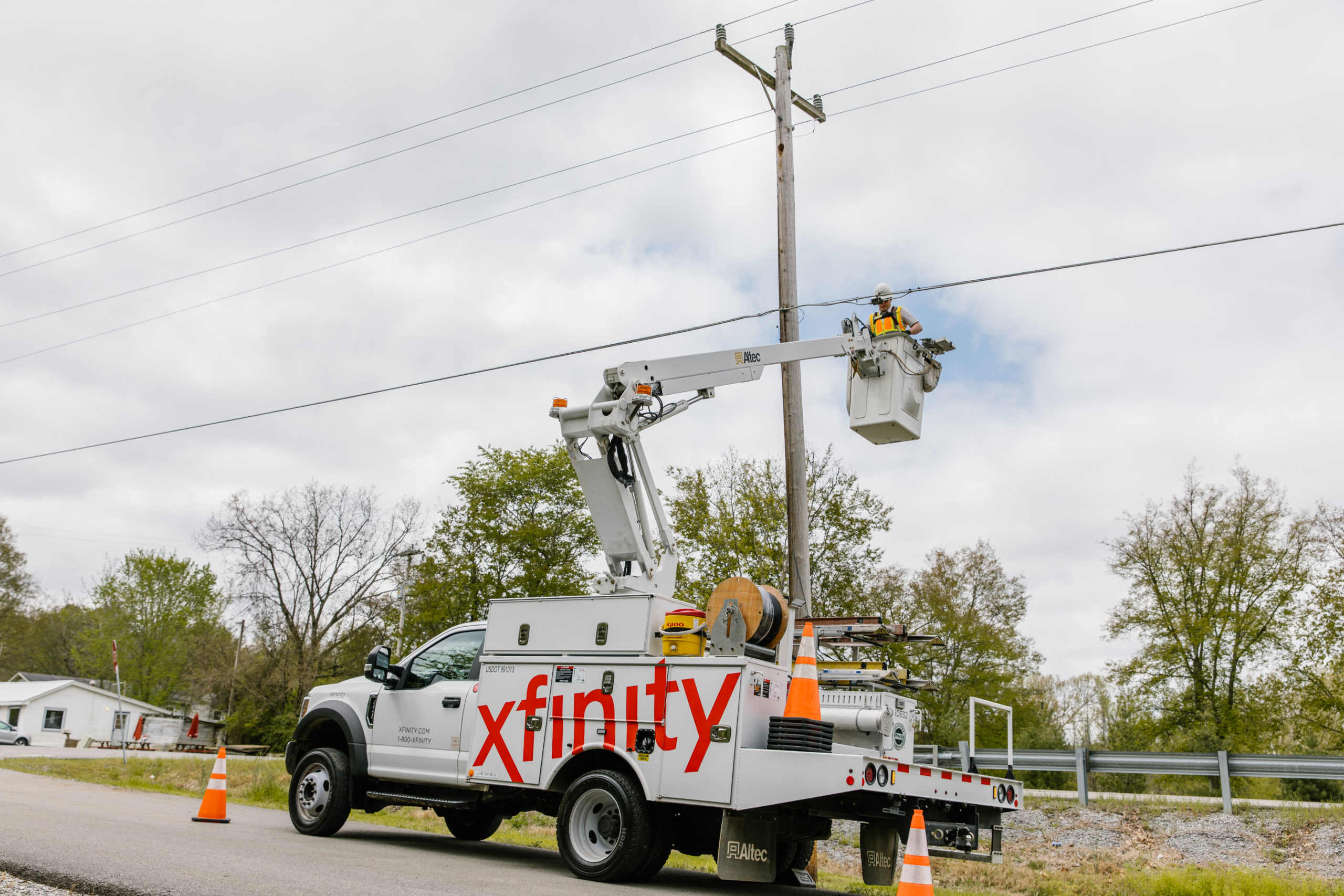 Less than six months after an initial announcement and groundbreaking event, Comcast has completed its rural broadband expansion buildout to over 2,500 homes and businesses in Haralson County, including the cities of Tallapoosa and Waco. Over the next two weeks, residents and businesses in Comcast’s service footprint will begin enjoying a full suite of advanced broadband communications services.

Additionally, Comcast announced plans to complete its network expansion in nearby Carroll County, including Mount Zion, Whitesburg and Roopville, in January 2021 – part of a nearly $9 million investment to reach about 7,500 previously unserved homes and businesses in the region.

Comcast has proposed 10 additional rural broadband expansion projects in Georgia, pending adoption of pole attachment reform, which is currently under consideration with the Georgia Public Service Commission (PSC). The PSC is examining pole attachment rates more closely as a result of the Georgia Broadband Opportunity Act, which was signed into law to expand rural broadband access across the state.

“Earlier this year, we committed to extending our advanced network to rural west Georgia, with the goal of bridging the digital divide at a critical time,” said Jason Gumbs, Regional Senior Vice President at Comcast. “I’m proud to say we not only achieved this, but we did it ahead of schedule. We are poised to continue this important progress across Georgia if the state can move to more reasonable pole rates.”

“As a former member of a county school board [Paulding County] that has experienced rural connectivity gaps, and as the Senator-elect for District 31 in the Georgia Legislature, I’m so pleased to see rural broadband come to Haralson County,” said Georgia Senator-Elect Jason Anavitarte. “This infrastructure upgrade will have an immediate and lasting effect.”

In addition to Comcast’s wide range of internet offerings including $9.95 per month Internet Essentials to the super-fast Gigabit Pro, a 2-gigabit symmetrical service, residential customers in these areas will also have access to the following Xfinity services:

Area businesses will also have access to a full suite of Comcast Business services, including Ethernet, up to 1-gigabit internet speeds, Wi-Fi, TV and Managed Enterprise Solutions to help organizations of all sizes.

The Haralson County expansion also provides families with access to Comcast’s Internet Essentials program, the nation’s largest and most successful broadband adoption initiative for low-income families. Since 2011, Internet Essentials has helped connect 480,000 low-income individuals to the internet in Georgia.

Comcast has a strong history of supporting Georgia with more than 4,500 employees and $2.9 billion invested in its technology and infrastructure since 2011 to build the fastest, most reliable online experience. Over the last few years in metro Atlanta, Comcast has expanded its multi-gigabit network for the business community, launched Gigabit Pro, a 2-gigabit synchronous residential internet service, and deployed a 1-gigabit service for residents and businesses.

To learn more, residents and businesses can visit www.xfinity.com/mytown/haralson.