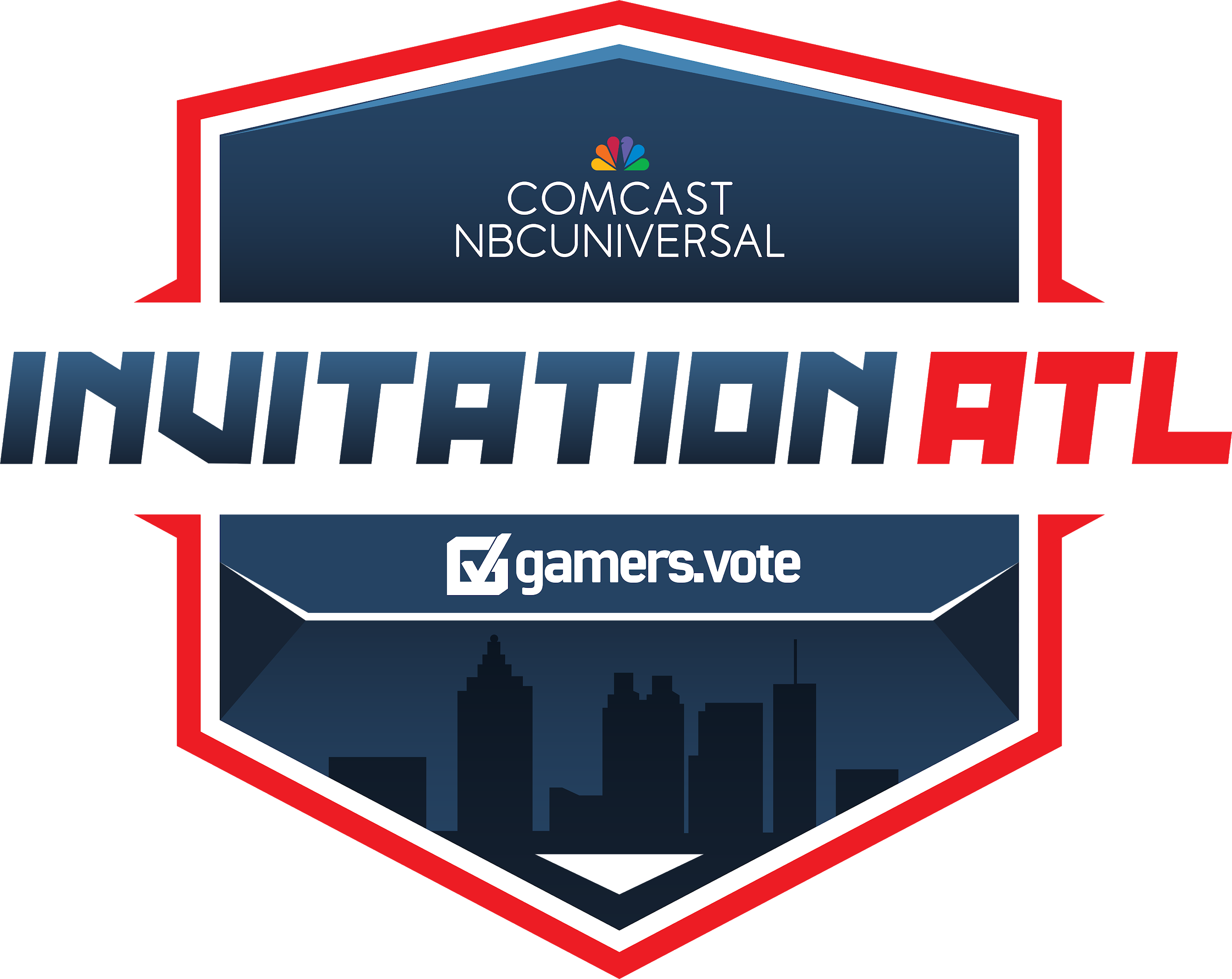 “Our mission is to aggressively register gamers as new voters before the registration deadline closes in 15 states, which is home to well over one-third of all electoral votes,” said Gamers.Vote CEO, Christie St. Martin.

InvitationATL will be produced by Skillshot, presented by Gamers.Vote and Comcast, and supported by partners including Twitch, HyperX, Ghost Gaming, XSET, Skullz, SwaggedOutNerds, Chess.com, Atlanta Esports Alliance, Shotcall.gg and others to be announced.

“With half of all U.S. adults playing games, that is 133 million potential voters,” said Todd Harris of Skillshot Media. “With this virtual event, a follow-on to our first one in July, we hope to drive awareness and facilitate direct online voter registration for this massive, digitally connected gaming audience.”

Twitch.TV is supporting the activation with a custom platform extension that directs participants and viewers to online voter registration in 39 states plus the District of Columbia.

The online Fall Guys tournament will include top streamers and icons committed to helping their communities register to vote, with additional tournament invitations being extended to active duty, reservist, and veteran military personnel in appreciation of their service.

Beyond Fall Guys, viewers will be treated to an hour of competitive chess between top gaming personalities.

Details on how to watch the September 29th InvitationATL live-stream will be posted to www.iatl.gg