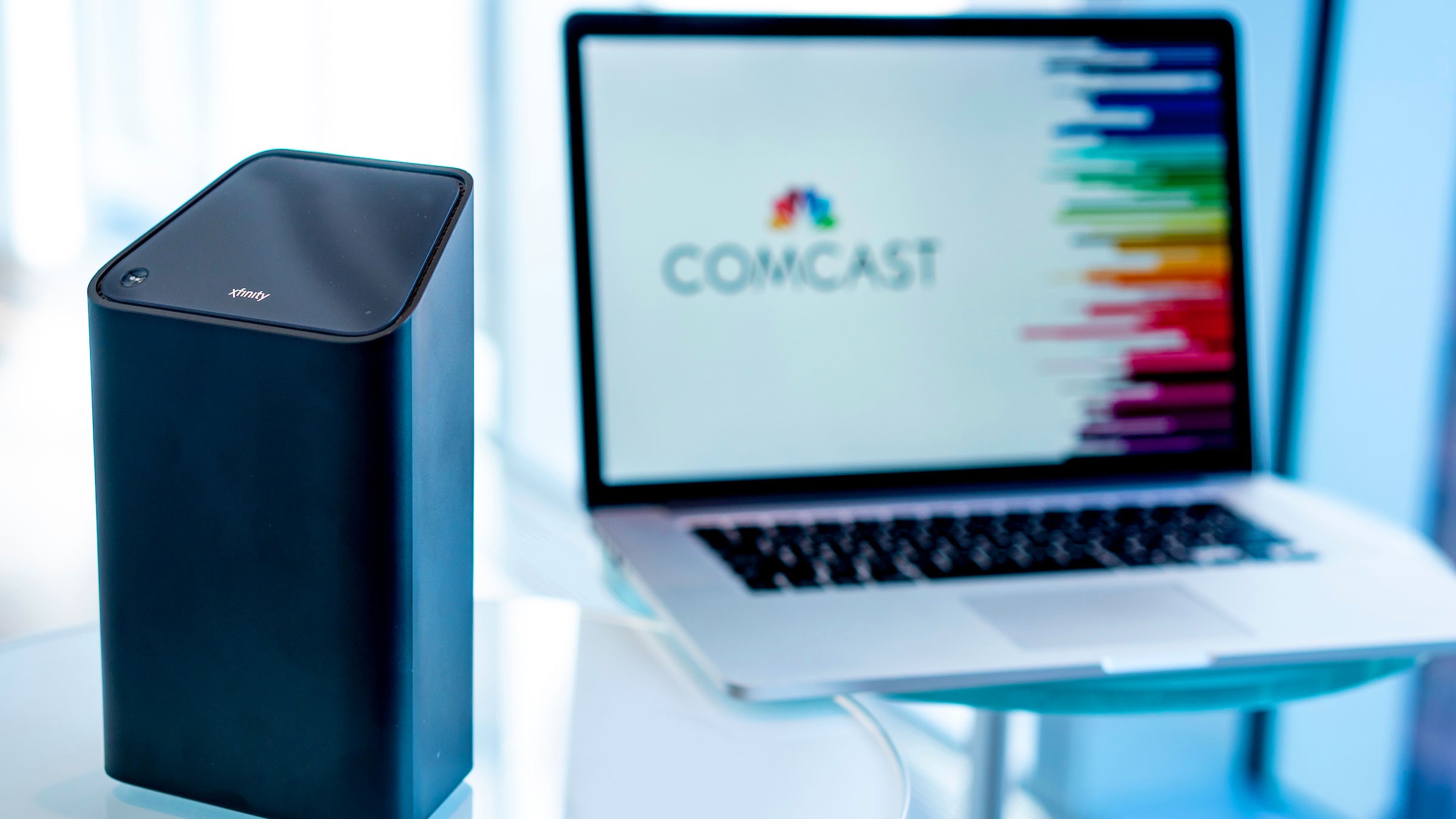 1,575 Underserved Homes and Businesses will have Access to Comcast’s Full Suite of Services Starting in Mid-2021

Little Rock, Ark. (August 26, 2020) – Arkansas Governor Asa Hutchinson, City of Earle Mayor Sherman Smith and Comcast today announced a partnership to expand broadband services to the City of Earle, Ark., as part of the Arkansas Rural Connect (ARC) program. The $1.8 million grant from the State of Arkansas will support the city’s ongoing efforts to bring high-speed internet and the full suite of Xfinity services to about 1,575 underserved homes and businesses in the region starting in mid-2021.

Through the Arkansas Rural Connect program, which was created to increase broadband access to Arkansas’ rural areas and underserved citizens, Comcast will upgrade its existing network in Earle.

“Getting families connected to the internet is more crucial today than ever before,” said Arkansas Governor Asa Hutchinson. “Comcast’s network supports the next generation of advanced technology, which will help us bridge the digital divide in Earle.”

The City of Earle applied for the ARC grant to support distance learning and telehealth, and to connect citizens to more opportunities in the workforce.

“We are grateful to Governor Hutchinson and Comcast for supporting our efforts to improve access for the citizens and businesses of Earle,” said City of Earle Mayor Sherman Smith.

In addition to Comcast’s traditional services, residential customers in Earle will also have access to the following Xfinity services:

Businesses in Earle will also have access to a full suite of Comcast Business internet, voice, and video services.

Nationally, over the past five years and across Comcast’s service area, the company has quadrupled its overall network capacity and doubled its fiber miles, deployed gigabit speeds to more homes than any other Internet Service Provider, upgraded all of its speed tiers, and rolled out an entirely new class of gateways – the xFi Gateway and the xFi Advanced Gateway – that are designed for higher speeds and blanket most homes with Wi-Fi coverage.