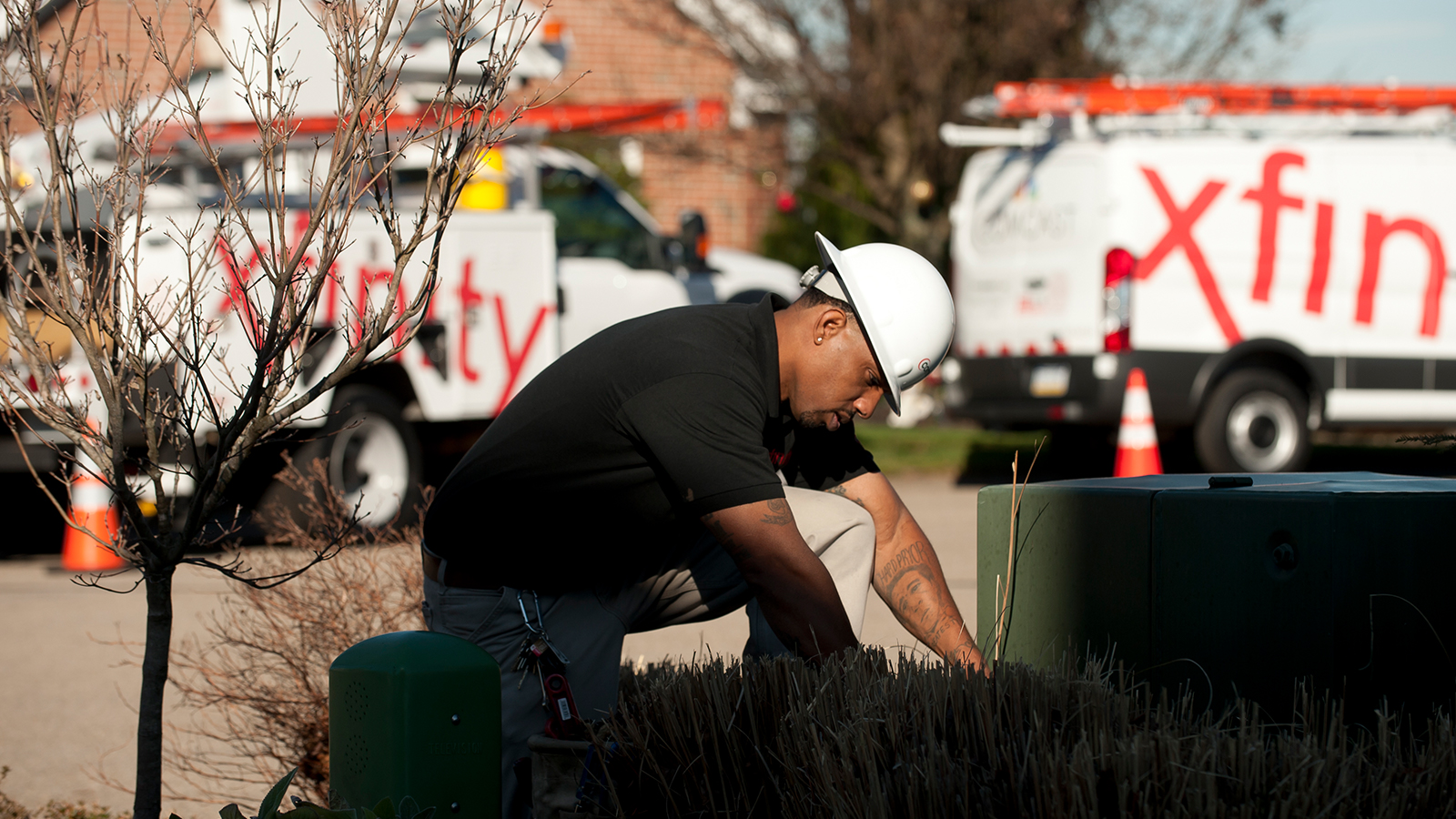 ATLANTA – Nov. 4, 2019 – Comcast has announced the completion of a
multi-million-dollar fiber network expansion to Covington, Georgia. The 10-mile network will offer the area’s businesses, schools, hospitals and government organizations access to internet speeds of up to 10 gigabits per second.

“Comcast’s investment in Covington reflects this city’s impressive commercial and residential growth in recent years,” said Comcast Regional SVP Jason Gumbs. “Today’s announcement marks an important milestone for Covington, as it further establishes itself as an ideal destination for businesses seeking the most advanced technology available.”

Comcast has invested heavily across Atlanta with the launch of multi-gigabit Internet speeds for residents and businesses; the opening of nine new retail centers in 2019 designed to enhance the service experience; and the hiring of hundreds of Comcast representatives to support the company’s continued expansion.

Located in Newton County, Covington is situated about 35 miles east of Atlanta. The city has established itself as a leading destination for the film, television and music industries, and is keenly focused on expanding its business and technology sectors.

Businesses and other organizations in Covington that are interested in gigabit speeds by Comcast can email Comcast_In_Covington@comcast.com for more information.

We are working to get your Xfinity services back online.  As power returns in your area, and it becomes safe for our technicians and restoration crews, we will … END_OF_DOCUMENT_TOKEN_TO_BE_REPLACED

In Honor of Comcast Awarding Over $100,000 in Leaders and Achievers  Scholarships to High School Seniors Across Georgia Comcast NBCUniversal today announced … END_OF_DOCUMENT_TOKEN_TO_BE_REPLACED