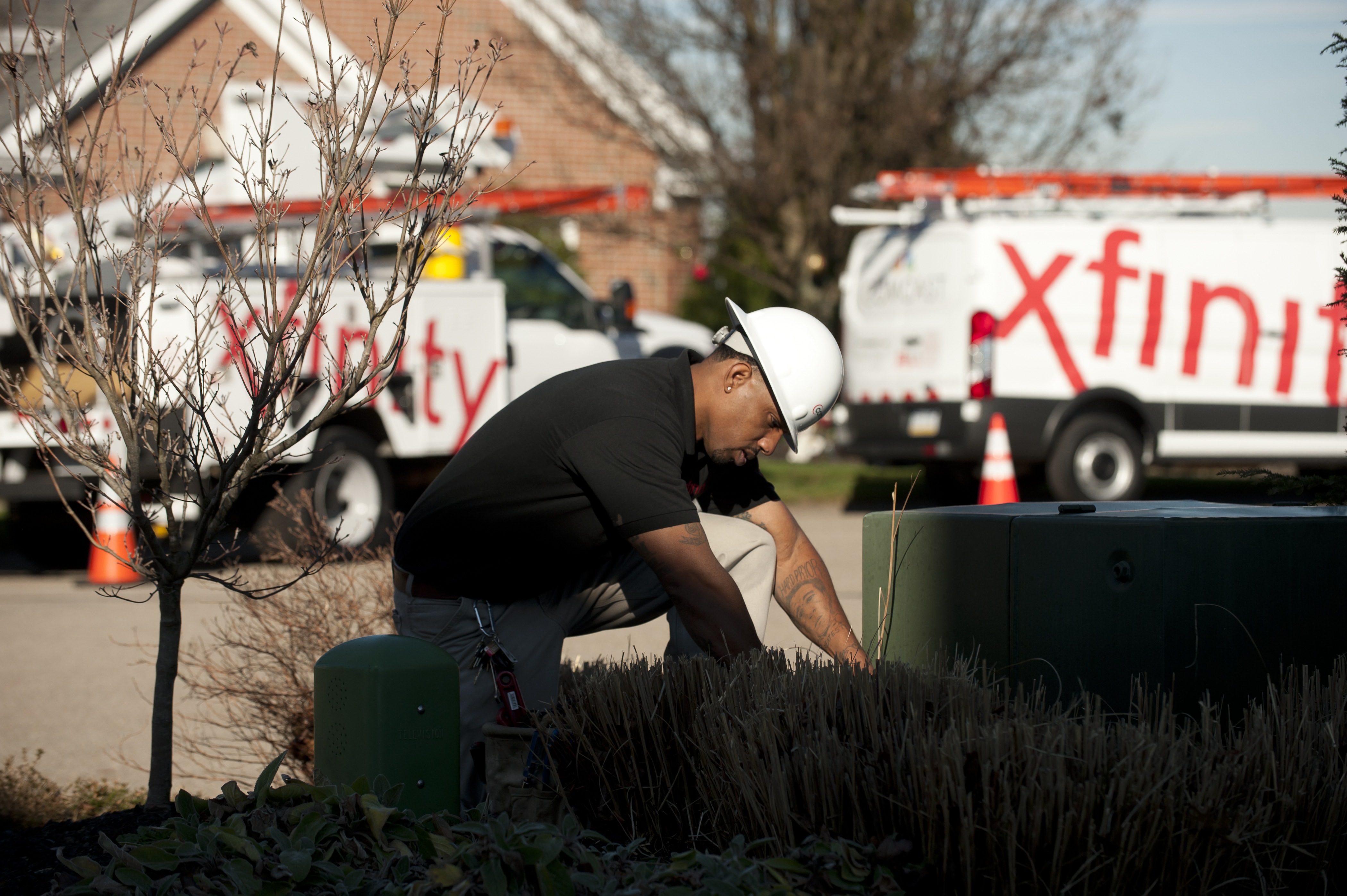 2,200 Underserved Homes and Businesses in Tipton County Now Have Access

to Comcast’s Full Suite of Services.

COVINGTON, Tenn. (October 23, 2019) – Today, Comcast announced that it has significantly enhanced and expanded the reach of its network serving Tipton County in Tennessee, a mostly rural community located about 30 miles north of Memphis. The $2.4 million investment will bring Comcast’s high-speed broadband Internet service to about 2,200 previously underserved homes and businesses in the region, along with its entire suite of Xfinity services, including the launch of 1-gigabit internet service to residents.

Through the Tennessee Broadband Accessibility Act, which was created to increase broadband access to Tennessee’s rural areas and underserved citizens, the State of Tennessee incented the private investment required for Comcast to upgrade its existing network in Tipton County.

“From educators to entrepreneurs, broadband is a critical tool for success in the modern world,” said Tennessee Governor Bill Lee. “My administration is proud to support efforts to get Tipton County connected, and we thank local partners who are working hard to make this a reality.”

“The need for broadband connectivity continues to grow at an unprecedented pace,” said Jason Gumbs, Regional SVP at Comcast. “Comcast is committed to addressing all broadband adoption barriers, and we are proud to partner with Governor Bill Lee, the Department of Economic and Community Development, and all parties working to increase broadband access in Tennessee.”

In addition to Comcast’s traditional services, residential customers in Tipton County will also have access to the following Xfinity services:

Businesses in Tipton County will also have access to a full suite of Comcast Business internet, voice, and video services.

This expansion will also provide families with access to Comcast’s Internet Essentials program, the nation’s largest and most successful broadband adoption initiative for low-income families. Internet Essentials provides low-cost broadband service for $9.95 a month, digital literacy training and discounted computers. The program has connected over eight million people nationwide, including nearly 300,000 in Tennessee and 150,000 in West Tennessee.

Nationally, over the past four years and across Comcast’s service area, the company has quadrupled its overall network capacity and doubled its fiber miles, deployed gigabit speeds to more homes than any other Internet Service Provider, upgraded all of its speed tiers, and rolled out an entirely new class of gateways – the xFi Gateway and the xFi Advanced Gateway – that are designed for higher speeds and blanket most homes with Wi-Fi coverage.

We are working to get your Xfinity services back online.  As power returns in your area, and it becomes safe for our technicians and restoration crews, we will … END_OF_DOCUMENT_TOKEN_TO_BE_REPLACED

In Honor of Comcast Awarding Over $100,000 in Leaders and Achievers  Scholarships to High School Seniors Across Georgia Comcast NBCUniversal today announced … END_OF_DOCUMENT_TOKEN_TO_BE_REPLACED