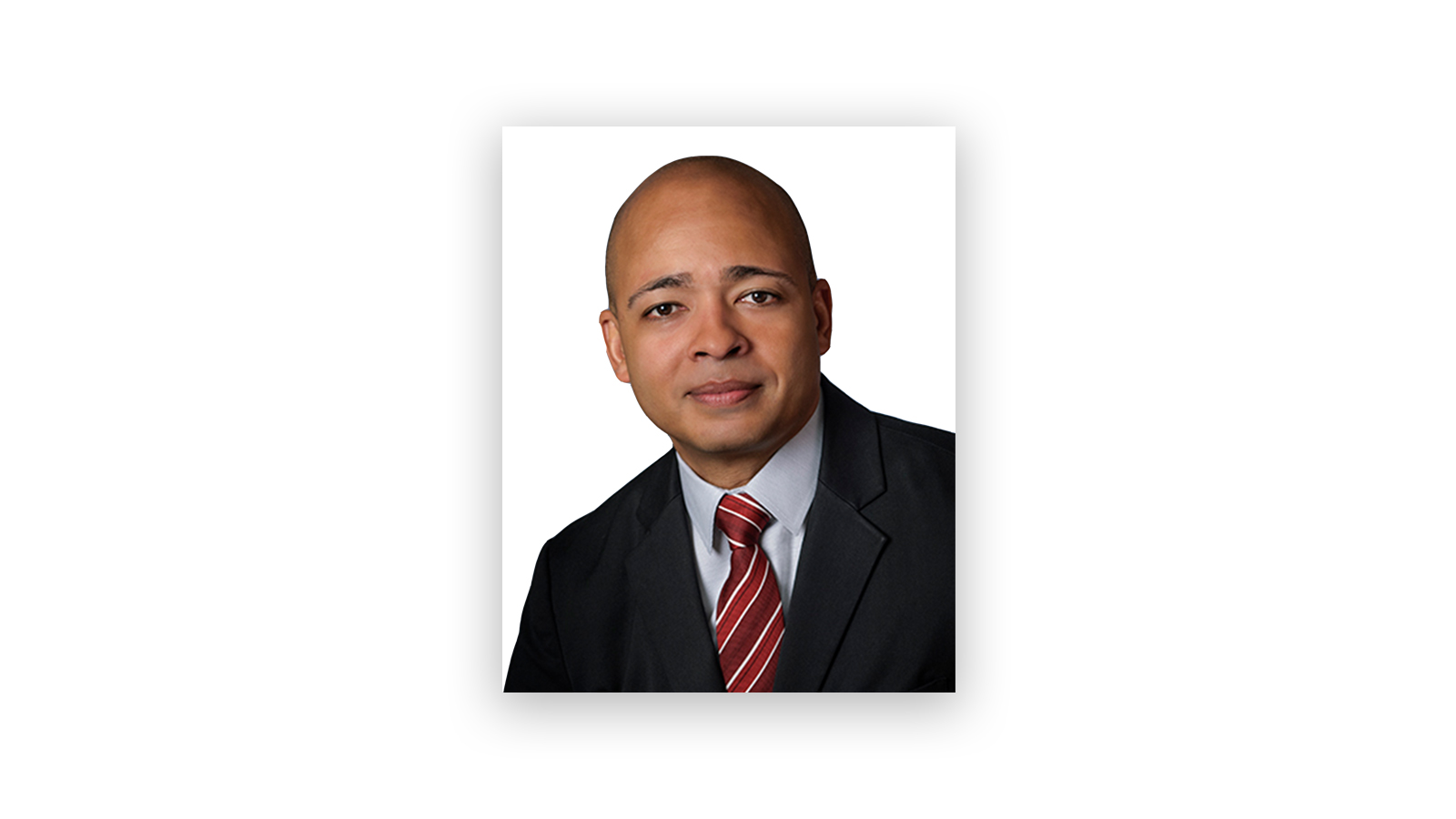 With more than 20 years of industry and leadership experience, Gumbs will be based in Comcast’s regional headquarters in Norcross, Ga. He most recently served as Region Vice President of Technical Operations in Comcast’s West Division in California, where he oversaw field operations, fulfillment and local dispatch responsibilities.

Prior to this role, he spent five years as Regional Vice President of Sales and Marketing in the company’s Heartland Region – which includes several markets in Michigan, Indiana and Kentucky. Before this, he was Area VP/General Manager in Comcast’s Greater Chicago Region.

“With nearly 5,000 employees across the Southeast region, the Comcast team has earned an excellent reputation for taking care of the customer and delivering the most advanced products and services,” Gumbs said. “I am thrilled to take on this exciting new role, and I look forward to building on the great work that has already been accomplished.”

Gumbs earned his Bachelor of Science degree from Northwestern University and has served on the boards of community programs such as City Year Detroit and Back on My Feet Chicago. He was also named to Cablefax Magazine’s “2018 Most Influential Minorities.”