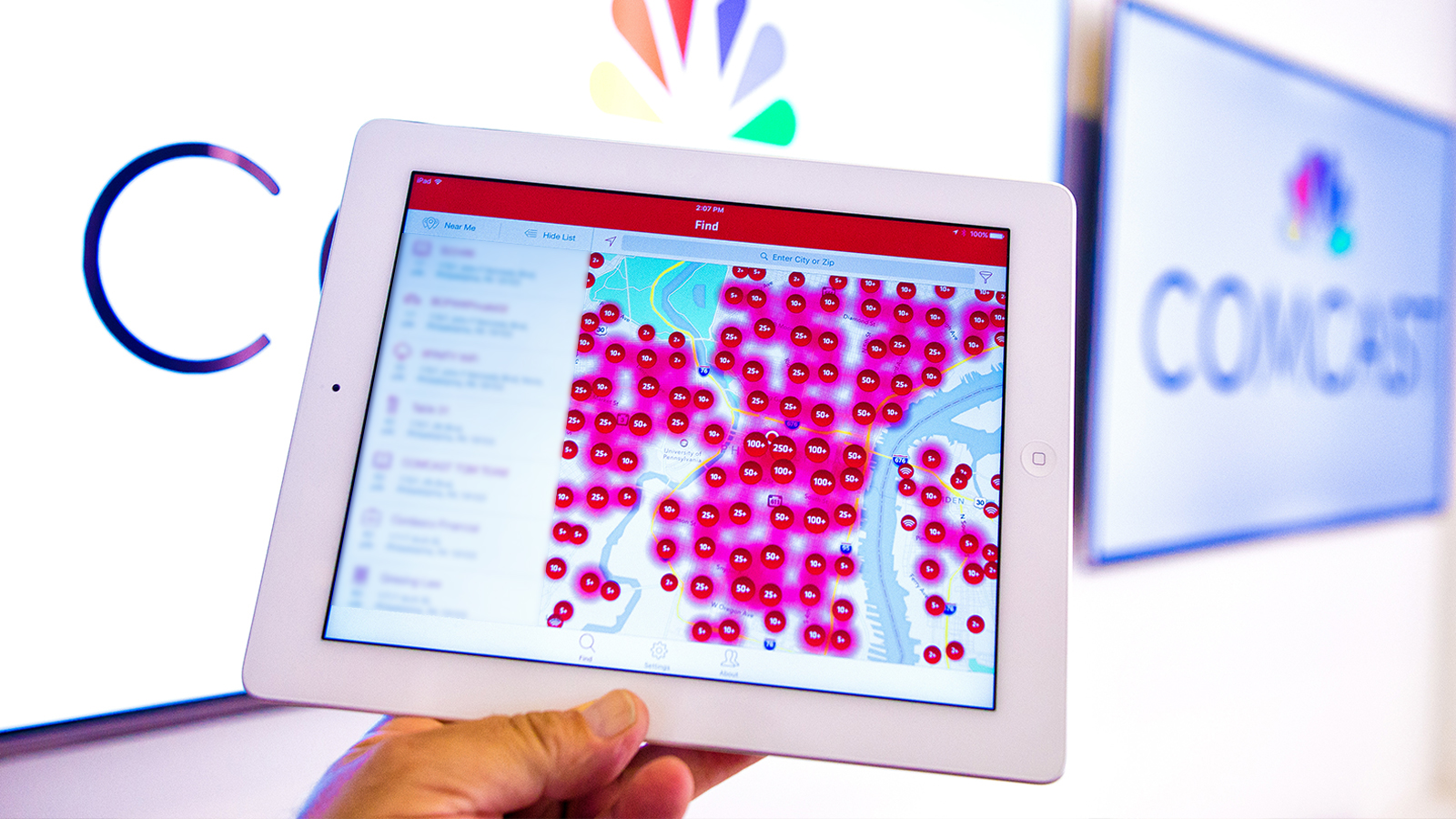 “With tens of thousands of football fans preparing to visit Nashville, we’re ready to welcome them with a first-class Wi-Fi experience at some of the city’s busiest areas and venues,” said Comcast Regional SVP Doug Guthrie. “By activating our Xfinity WiFi network, we’re happy to connect those who visit high-traffic areas of Nashville during this exciting weekend.”

For a map of the Xfinity WiFi hotspots, residents can visit https://comca.st/2ISXQ3d and enter their zip code. Once in range of a hotspot, they should select the “xfinitywifi” network name in the list of available hotspots and then launch a browser. Xfinity internet customers can sign in with their usernames and passwords, and will be connected to Xfinity WiFi hotspots in the future.

Non-Xfinity internet subscribers should visit the “Not an Xfinity Internet Customer” section on the sign-in page to get started. Non-customers will be able to renew their complimentary sessions every two hours during the week of April 24-29.

We are working to get your Xfinity services back online.  As power returns in your area, and it becomes safe for our technicians and restoration crews, we will … END_OF_DOCUMENT_TOKEN_TO_BE_REPLACED

In Honor of Comcast Awarding Over $100,000 in Leaders and Achievers  Scholarships to High School Seniors Across Georgia Comcast NBCUniversal today announced … END_OF_DOCUMENT_TOKEN_TO_BE_REPLACED