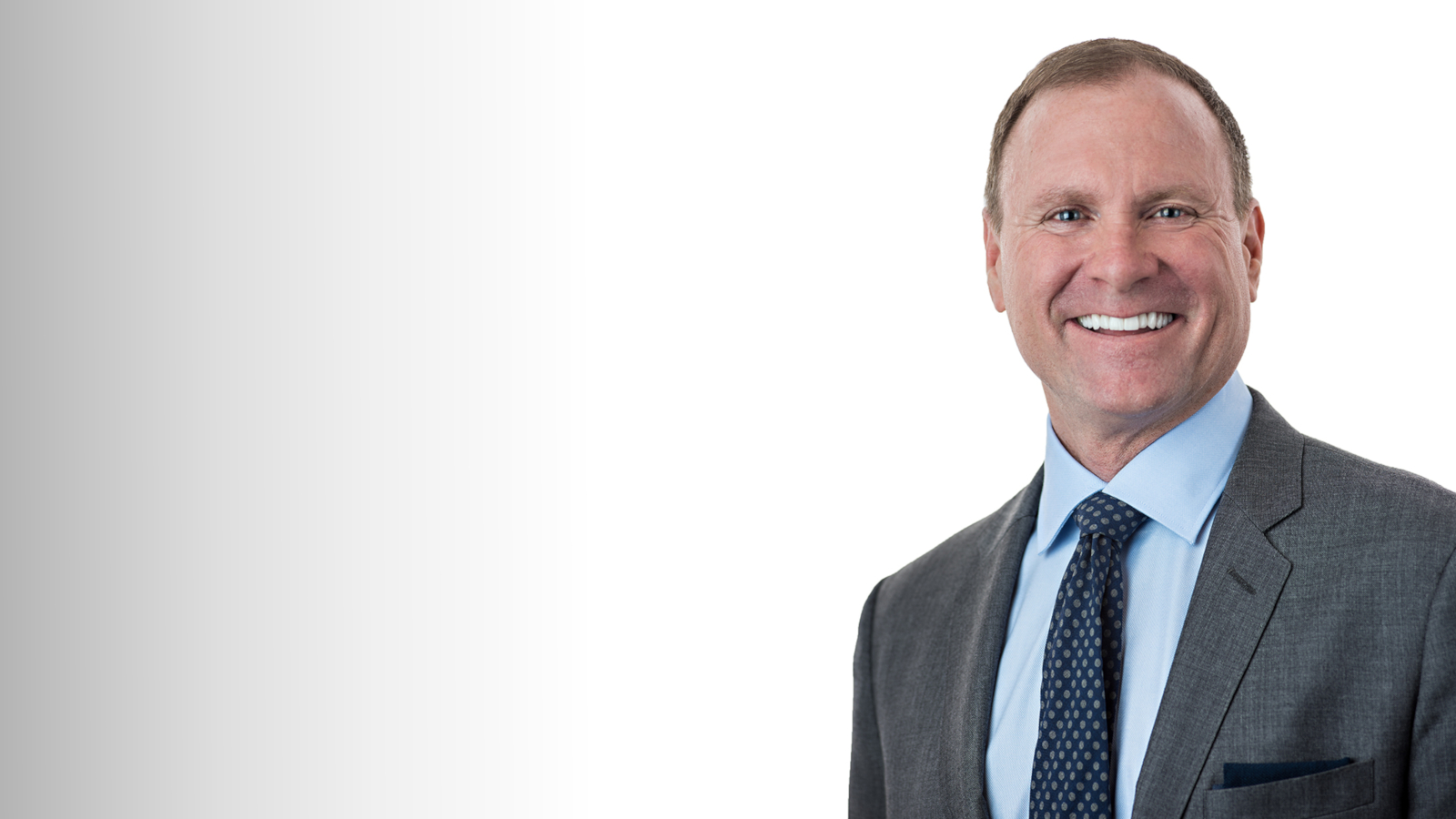 ATLANTA – January 25, 2019 – As Atlanta prepares to host thousands of visitors for the Big Game, Comcast announced today it will offer free public Wi-Fi during the week of January 27 at eight MARTA transit stations, parts of the downtown Atlanta entertainment district – which includes Centennial Olympic Park – and at State Farm Arena, SunTrust Park and The Battery Atlanta. With tens of thousands of football fans preparing to visit Atlanta, Comcast is opening more than 5,300 Xfinity WiFi hotspots at the following locations:

“It’s important that we welcome fans with a first-class customer experience – including free public Wi-Fi at some of the city’s busiest venues,” said Comcast Regional SVP Doug Guthrie. “By activating our Xfinity WiFi network, we can help more people stay connected in some very high-traffic areas.”

For a map of the Xfinity WiFi hotspots, residents can visit https://comca.st/2Mx3FTX and enter their zip code. Once in range of a hotspot, they should select the “xfinitywifi” network name in the list of available hotspots and then launch a browser. Xfinity internet customers can sign in with their usernames and passwords, and will be connected to Xfinity WiFi hotspots in the future.
Non-Xfinity internet subscribers should visit the “Not an Xfinity Internet Customer” section on the sign-in page to get started. Non-customers will be able to renew their complimentary sessions every two hours during the week of January 27th.

After Feb. 2, Xfinity WiFi service at the eight MARTA stations, SunTrust Park and The Atlanta Battery, and State Farm Arena will be permanently available to Comcast customers, and on a limited basis to non-customers, as a complimentary service.