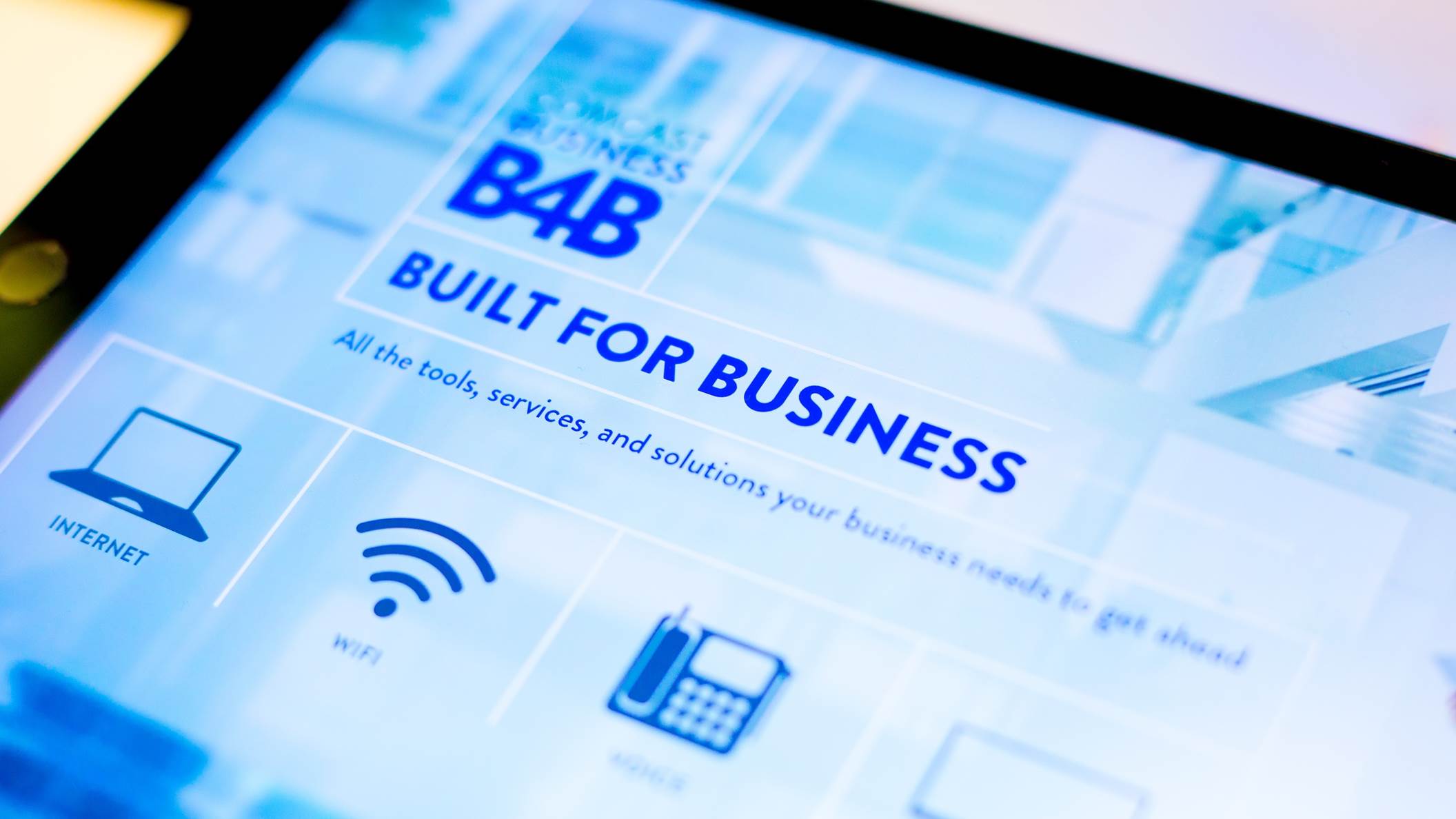 Comcast Business today announced the completion of a network expansion to the Memphis Public Libraries, connecting 18 buildings with speeds of up to 1-gigabit per second (Gbps).

The connection provides a private network that connects all of the libraries, allowing them to transport data across their branches without crossing the public internet. The solution also prepares the libraries for future needs as Comcast’s fiber network can scale up to 100 Gbps.

“As demand for network security and faster speeds continues to increase, we’re pleased that the City of Memphis has entrusted Comcast Business to power Memphis Public Libraries,” said Doug Guthrie, Comcast regional senior vice president. “Comcast continues to make important investments that will support government agencies and the business community in Memphis and across Tennessee.”

Today’s announcement follows a number of moves Comcast has made in Memphis to enhance its high-speed Internet offerings. The company has rolled out 1 Gbps Internet service for homes and businesses, invested in a multi-million dollar fiber optic network designed to deliver 10-gigabit speeds to the Memphis business community, and last month increased speeds on its most popular Internet tiers for the second time in the past year.

Comcast Business serves schools, businesses, hospitals, and other organizations that require large amounts of bandwidth, are looking to link multiple locations, or that plan to connect their offices to a third-party data center.

Nationally, Comcast Business’s Ethernet services are delivered over an advanced network that spans 140,000 miles and features a 100 Gbps backbone and expanded local footprint through Ethernet over HFC. Bandwidth is available up to 10 Gbps and can be scaled in increments and offered in three different classes of service, backed by strict service level agreements and monitored 24x7x365 from Comcast’s dedicated Network Operations Centers.