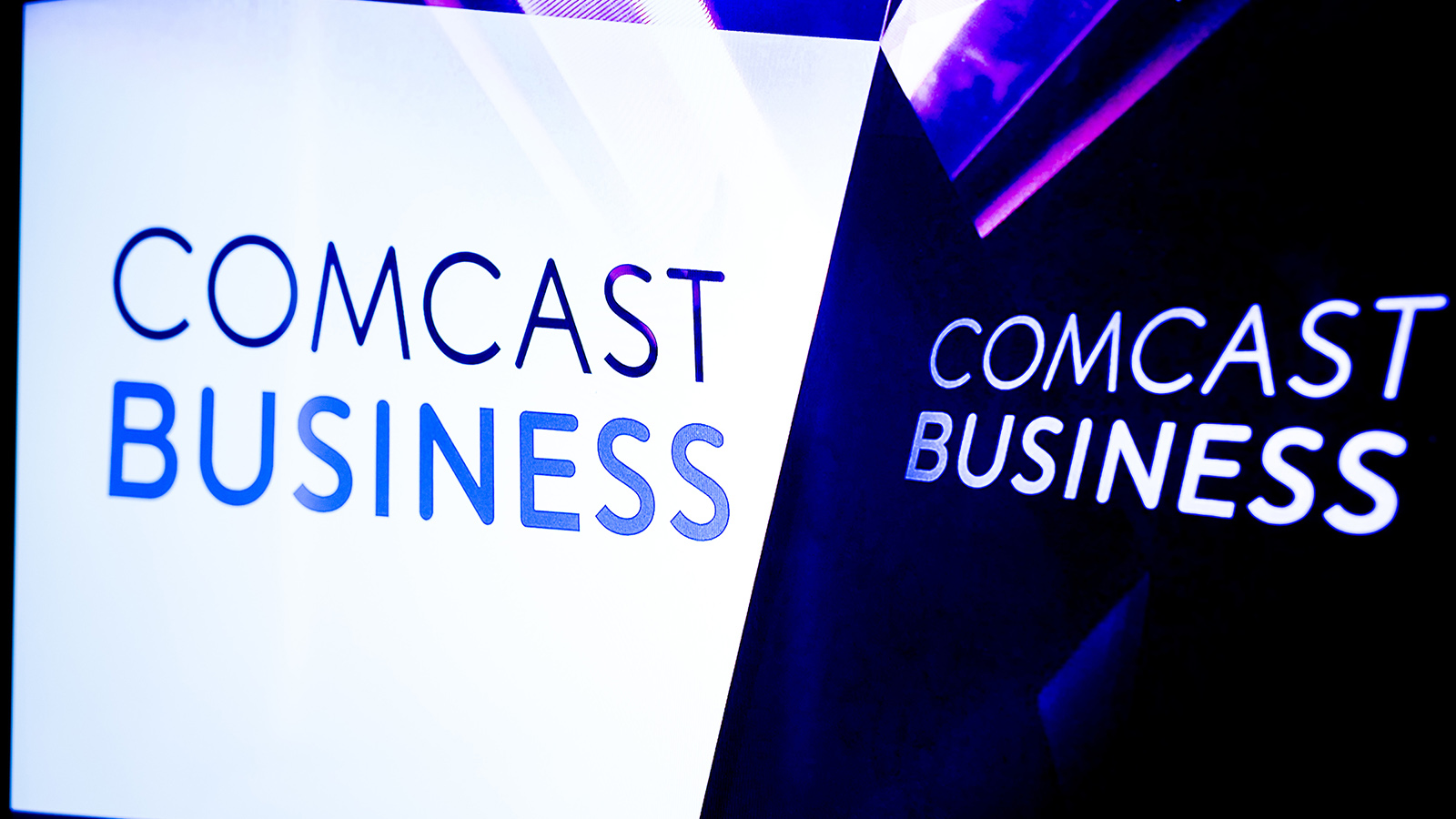 ATLANTA – April 26, 2018 – Comcast Business is hosting a casting call for the ABC show “Shark Tank” in Atlanta, providing small business owners and aspiring entrepreneurs an opportunity to achieve their business aspirations in the upcoming 10th season of the program.

“We are thrilled to collaborate with ‘Shark Tank’ and give our customers and local entrepreneurs the chance to get their businesses off of the ground,” said Michelle Pluskota, Regional Vice President for Comcast Business.

The casting call will take place at The Farm ATL inside the Comcast Central Division Headquarters, @ The Battery Atlanta, 2605 Circle 75 Parkway, on Sunday, April 29.

The first 500 entrepreneurs to arrive at each open casting call are guaranteed to be seen and will pitch the “Shark Tank” casting team with their business concepts, products or ideas. For further casting call information and to fill out an application, please visit www.PitchSharkTank.com.

“We are always excited to visit cities across the country in our quest to find promising entrepreneurs with great ideas.  I believe that great entrepreneurs are all around the U.S., and they just need an opportunity to pitch their idea, so we look forward to traveling to Atlanta,” said Clay Newbill, “Shark Tank” Executive Producer.

Comcast Business is bringing additional amenities to this casting call, including free Wi-Fi, charging stations for wireless devices, and a lounge area where attendees can network with other local entrepreneurs.

“Shark Tank,” the critically acclaimed reality show that has inspired a nation to dream bigger and reinvigorated entrepreneurship in America, has also become a culturally defining series. The business-themed show is the recipient of numerous awards, including the 2017, 2016, 2015 and 2014 Emmy Award for Outstanding Structured Reality Program. Mark Burnett, Clay Newbill, Yun Lingner and Phil Gurin are the executive producers of “Shark Tank,” which is based on the Japanese “Dragons’ Den” format, created by Nippon Television Network Corporation. The series is produced by MGM Television in association with Sony Pictures Television. “Shark Tank” airs on The ABC Television Network.

Comcast Business, a unit of Comcast Cable, provides advanced communication solutions to help organizations of all sizes meet their business objectives. Through a next-generation network that is backed by 24/7 technical support, Comcast delivers Business Internet, Ethernet, TV, a full portfolio of Voice services and Managed Enterprise Solutions for cost-effective, simplified communications management. For more information, call (866) 429-3085. Follow Comcast Business on Twitter @ComcastBusiness and on other social media networks at http://business.comcast.com/social.

ABC Entertainment airs compelling programming across all day parts, with new shows including fall’s No. 1 new drama, “The Good Doctor”; as well as “Kevin (Probably) Saves the World” and “The Mayor”; and current hits such as groundbreaking dramas “Designated Survivor,” “Quantico,” “Scandal” “How to Get Away with Murder,” “Grey’s Anatomy,” “Marvel’s Agents of S.H.I.E.L.D.” and “Once Upon a Time.” The ABC Television Network is also home to the Emmy® Award-winning “Modern Family” and trailblazing comedy favorites “black-ish,” “American Housewife,” “Fresh Off the Boat,”  “The Goldbergs,” “The Middle” and “Speechless”; hit game shows “$100,000 Pyramid,” “Celebrity Family Feud,” “Match Game” and “To Tell the Truth”; reality phenomenon “Shark Tank,” iconic “The Bachelor” franchise, long-running hits “Dancing with the Stars” and “America’s Funniest Home Videos,” and the return of “American Idol”; “General Hospital,” which has aired for over 50 years on the network, along with daytime talk show “The Chew”; and late-night talk show “Jimmy Kimmel Live!” The network also boasts some of television’s most prestigious awards shows, including “The Oscars®,” “The CMA Awards” and “The American Music Awards.”