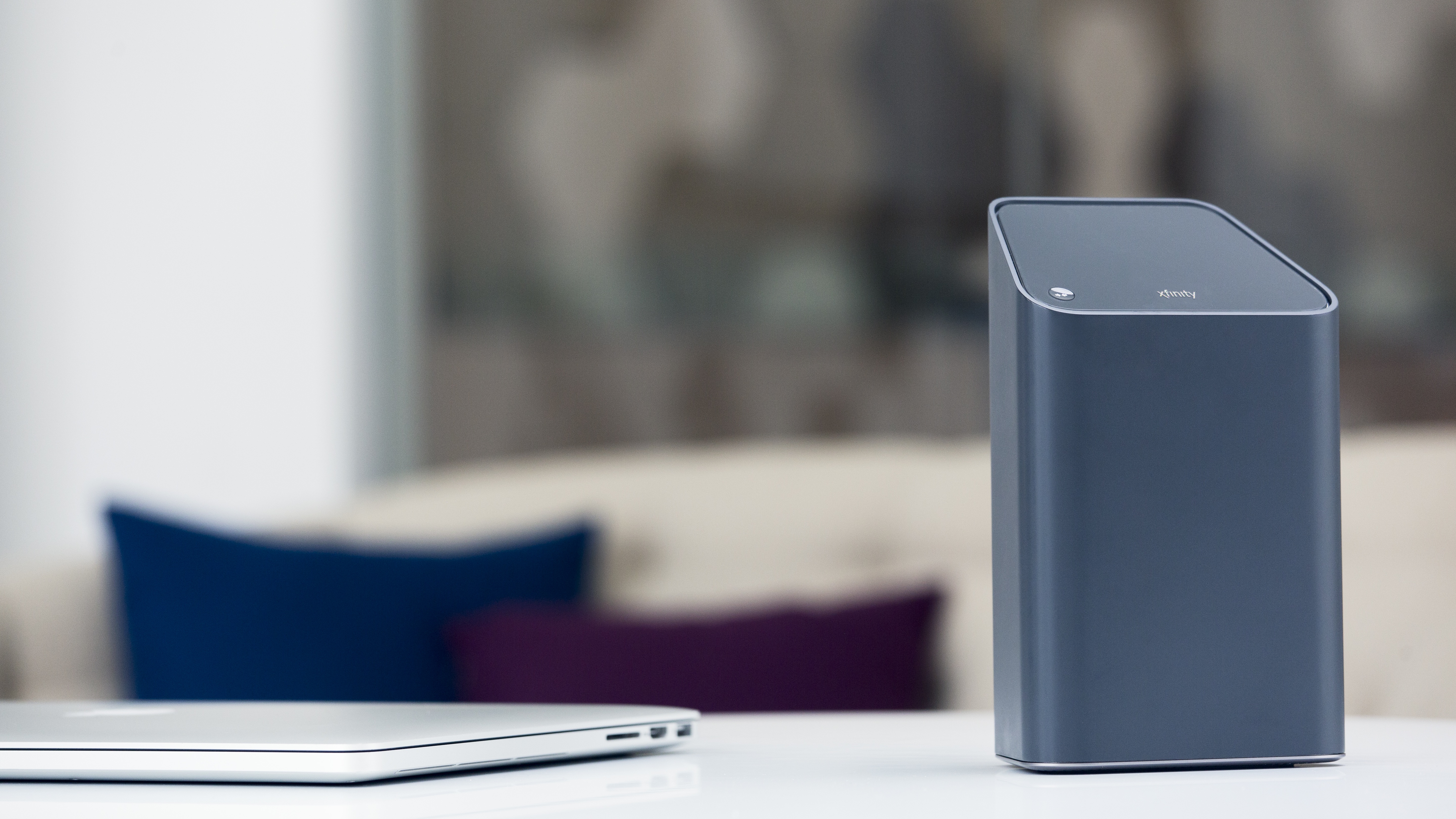 CHARLESTON, SC – March 28, 2018 – Comcast announced today that it is launching a new internet service that will deliver speeds up to 1 Gigabit-per-second (Gbps) to residential and business customers in Charleston, SC. Starting in late April 2018, Comcast will begin delivering these super-fast speeds using DOCSIS 3.1 cable modem technology, which leverages the existing wiring that most people already have in their homes. The gigabit service will be among the fastest and most widely available in the area, and will include access to the nation’s largest Wi-Fi network of more than 19 million hotspots.

“With today’s announcement by Comcast, Charleston continues to establish itself as a premier destination for residents and businesses seeking the most advanced technology,” said Ernest Andrade, Executive Director at the Charleston Digital Corridor. “We appreciate Comcast’s long-standing partnership with the Charleston region, and look forward to enjoying some of the nation’s fastest Internet speeds.”

Comcast’s new 1 Gigabit Internet service uses DOCSIS 3.1 technology that makes it possible for Xfinity and Comcast Business internet customers to receive gigabit speeds over the communications lines that most customers already have in their homes and offices.

“Now more than ever, our customers require the fastest available speeds to support the growing number of devices at home and in the workplace,” said Doug Guthrie, Regional Senior Vice President at Comcast. “By using DOCSIS 3.1 cable modem technology, we can now bring gigabit-caliber speeds to the most homes and businesses of any provider across the region.”

With a 1 Gigabit connection, customers can:

The everyday price for residential 1 Gigabit service is $139.95 a month without a term contract. Bundled product pricing is also available.

In addition to residential consumers, this new technology will benefit small businesses that have a need for faster download speeds without costly and disruptive construction of new network facilities.

“Business Internet 1 Gig” and “Business Internet 500” speed tiers will be available to business customers across Charleston. The new service tiers complement other multi-gigabit options already available to Comcast Business customers, including Comcast Business Ethernet, which the company launched and has been expanding nationally since 2011. Those services can support speeds of 100 gigabits per second over fiber.

Customers interested in this new service will need a DOCSIS 3.1-capable modem, such as the company’s newest xFi Advanced Gateway, to achieve the faster speeds. New and current customers can visit www.Xfinity.com/gig to learn about the new service and request additional information. Small and mid-sized businesses in buildings already served by Comcast can upgrade to Business Internet 1 Gig and Business Internet 500 by calling Comcast or visiting www.business.comcast.com/gig to change their service and order a new modem.

Today’s announcement follows a number of moves the company has made to enhance its high-speed Internet offerings, including an expansion of its national Wi-Fi network, which now includes 19 million hotspots; doubling its network capacity every 18 to 24 months; introducing xFi, a free digital dashboard that enables customers to personalize, manage, and control their home Wi-Fi network, and launching 2 gigabit and 1 gigabit-per-second home Internet services.  Comcast has increased Internet speeds 17 times in the past 17 years.

Other recent moves that capitalize on Comcast’s growing internet and wireless presence include the April 2017 launch of Xfinity Mobile, which combines the nation’s largest and most reliable 4G LTE network with the largest Wi-Fi network. It’s available to all Xfinity Internet customers, and includes up to five lines with unlimited nationwide talk and text, no line access fees, and 100 MB of shared data.  In September, the company announced it is trialing Instant TV, a new service that lets customers purchase tailored video bundles for in-home or on-the-go streaming without the need for a set top box.

We are working to get your Xfinity services back online.  As power returns in your area, and it becomes safe for our technicians and restoration crews, we will … END_OF_DOCUMENT_TOKEN_TO_BE_REPLACED

In Honor of Comcast Awarding Over $100,000 in Leaders and Achievers  Scholarships to High School Seniors Across Georgia Comcast NBCUniversal today announced … END_OF_DOCUMENT_TOKEN_TO_BE_REPLACED