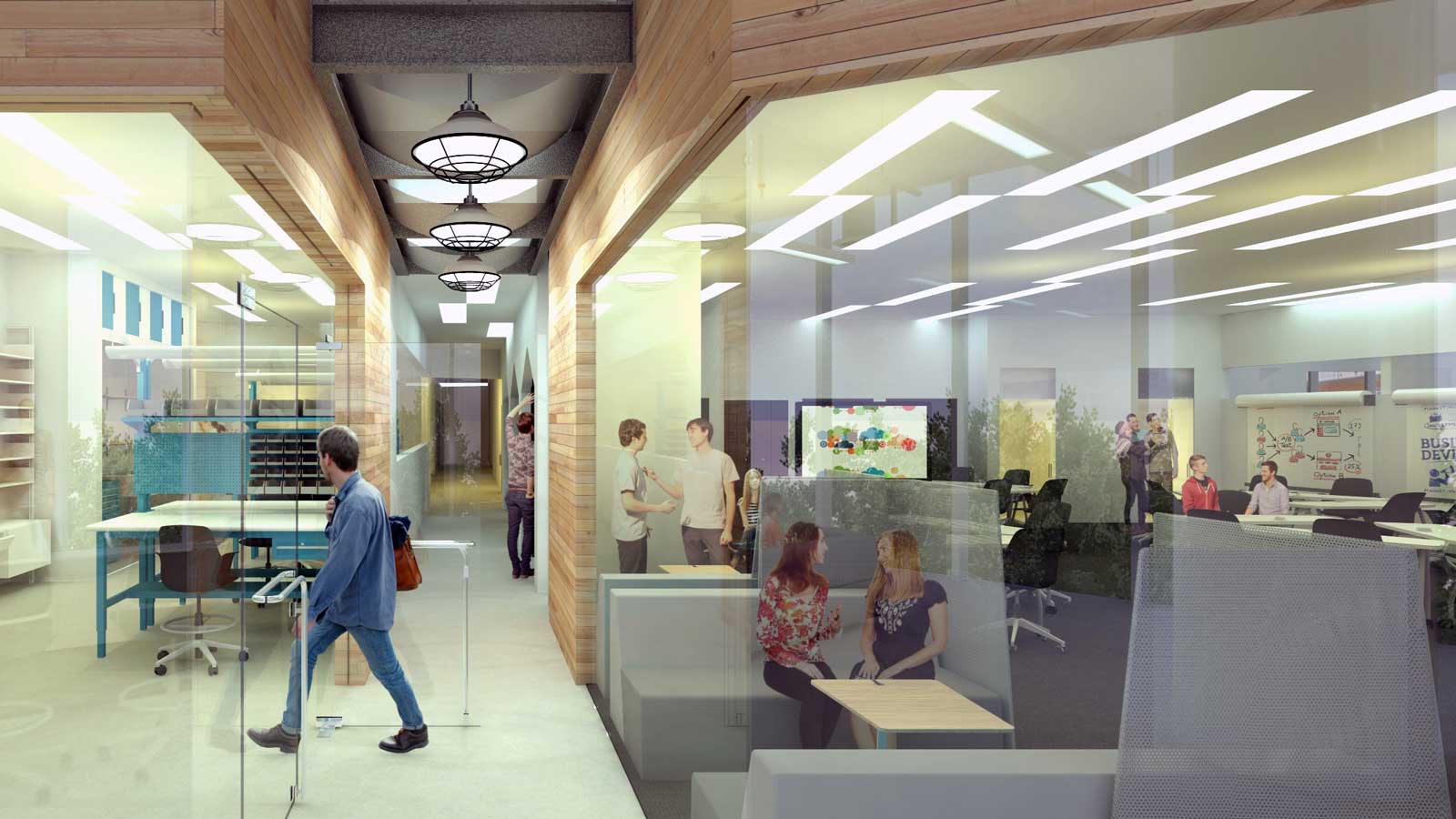 Located in The Battery adjacent to SunTrust Park, The Farm will deliver support programs for entrepreneurs built around a tech startup accelerator managed by Boomtown

ATLANTA — March 23, 2017 — Comcast NBCUniversal announced The Farm Startup Accelerator today, the latest initiative as part of LIFT Labs for Entrepreneurs, a multi-city entrepreneurial support program announced earlier this month. Based in Atlanta, The Farm will offer a variety of programs to support and nurture select startups, including a 12-week accelerator directed by Boulder, Colo.,-based Boomtown.

The Farm Startup Accelerator will open applications for its first class later this summer, and the inaugural program will launch in early 2018. The Farm will focus on mobility, connectivity and communications companies while also actively considering other businesses that can benefit from the Comcast NBCUniversal/Boomtown partnership. More information and applications can be found at www.TheFarmATL.com.

Comcast NBCUniversal tapped Boomtown to develop and manage The Farm because of the accelerator’s unique structure and approach. Boomtown constantly evolves its curriculum based on feedback from participating founders and mentors, and provides a complete business and management curriculum. Boomtown’s goal is not simply to provide the shortest distance between an idea and funding, but to support entrepreneurs in building great companies.

“We are excited to launch a program that will add to Atlanta’s and Georgia’s reputation for attracting and supporting tech innovation and creating a world-class startup environment,” said Bill Connors, president of Comcast’s Central Division.  “In the spirit of Ralph Roberts, an entrepreneur who founded Comcast as a small startup and shaped it into a global media and technology leader, The Farm will focus on the health and long-term success of the companies and the entrepreneurs who participate in the program.”

The Farm will be located inside the new Comcast Central Division headquarters building that is under construction at The Battery Atlanta, a 60-acre development that will include SunTrust Park, the new home for the Atlanta Braves, as well as retail shops, restaurants, an office tower, hotel, entertainment venue, and residential units. Comcast is providing video, data, Wi-Fi and voice technology throughout the entire community, powered by the highest capacity network ever built for such a complex.

“We could not ask for a better partner than Comcast NBCUniversal, and we could not have found a better home than metro Atlanta,” said Boomtown Executive Director Toby Krout. “This entire region has amazing entrepreneurs, a supportive and visionary community and government infrastructure, and a number of great support programs already in place. It is our goal to augment and complement this rich and diverse technology and startup community.”

This will be Boomtown’s first accelerator outside of Boulder. The Farm will welcome qualified startups from around the globe to participate in its programs, and will emphasize diversity among company founders. Since 2014, Boomtown has invested in more than 70 companies,
72 percent of which are now generating revenue. Many of these companies benefited from Boomtown’s first collaboration with Comcast — Comcast Labs sponsored the Connectivity Lab in Boomtown’s Boulder location, one of the world’s first Internet of Things (IoT) labs focused on developing, integrating and deploying products that change how people are entertained and informed.

The Farm is part of Comcast NBCUniversal’s LIFT Labs for Entrepreneurs program, which stands for “Leveraging Innovation For Tomorrow,” and builds on the spirit of entrepreneurship created by Comcast’s founder, Ralph Roberts. The flagship location, announced earlier this month, will be called LIFT Labs PHL and will be located in the new Comcast Technology Center in Philadelphia when it opens in early 2018.

Teams interested in joining The Farm’s first cohort can begin the application process later this year at www.TheFarmATL.com. For more information on LIFT Labs for Entrepreneurs and Comcast NBCUniversal’s entrepreneurial programs, visit www.ComcastNBCULIFT.com.