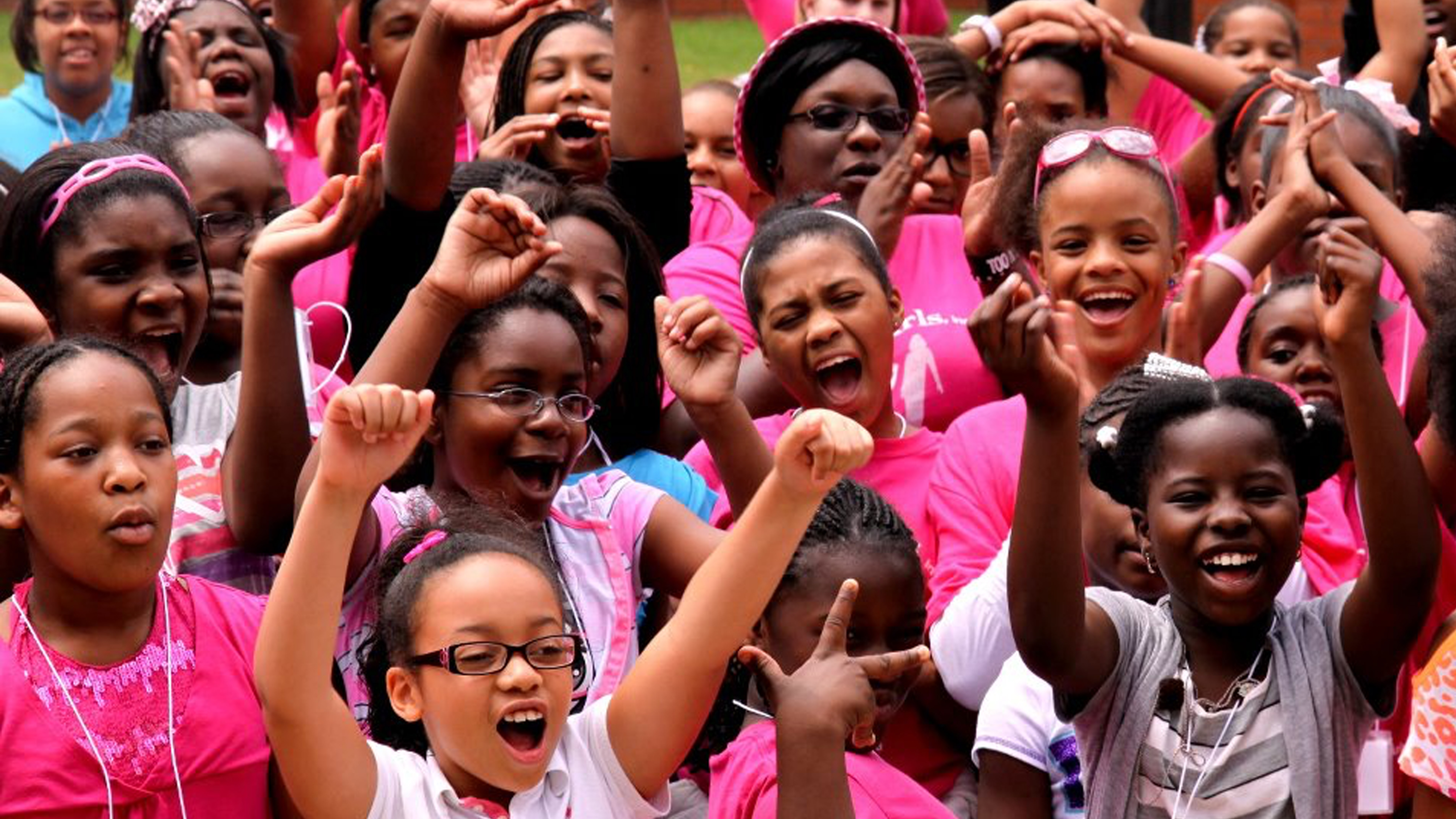 Atlanta, Ga. – December 8, 2016: Cool Girls announced today it has received a $15,000 grant from the Comcast Foundation. The funds will support Cool Girls’ ‘Cool Tech’ program, which is focused on science, technology, engineering and math (STEM) through the promotion of basic computer skills, programming and coding. Several ‘Cool Tech’ students recently completed a week long technology camp at the Georgia Institute of Technology (Georgia Tech) in Atlanta.

“With funding from the Comcast Foundation, Cool Girls ‘Cool Tech’ program has impacted the lives of hundreds of young girls in Atlanta’s most at-risk communities,” said Tanya Egins, Executive Director at Cool Girls. “We are excited about the progress our girls are making to close the digital divide, and look forward to continuing our great partnership with Comcast.”

Cool Girls serves local girls through partnerships with eight Title 1 schools in DeKalb and Fulton Counties. They provide motivation, encouragement, and reinforcement to help girls make smart choices that deter risky behaviors while giving guidance for positive transformation. Throughout their 27-year history, nearly 6,000 local girls have benefited from the organization. “We are we are excited to continue our great partnership with Cool Girls,” said Andy Macke, Vice President of External Affairs at Comcast. “We are particularly proud to support their efforts to develop the technical skills needed for tomorrow’s leaders through the ‘Cool Tech’ program.”

Cool Girls was founded by Dawn Smith in 1989 in response to the desperate plight of young girls living in the East Lake Meadows housing community. At that time, it was known as one of Atlanta’s most violent public housing projects. With the support of Epiphany Episcopal Church and the Urban Training Organization, Smith and some dedicated volunteers set out to create a secure, supportive environment for the girls of East Lake. The adults provided academic support through tutoring, broadened the girls’ world-view through field trips, and formed a girls-only club where the girls could engage in positive, self-empowering activities that nurtured their development.