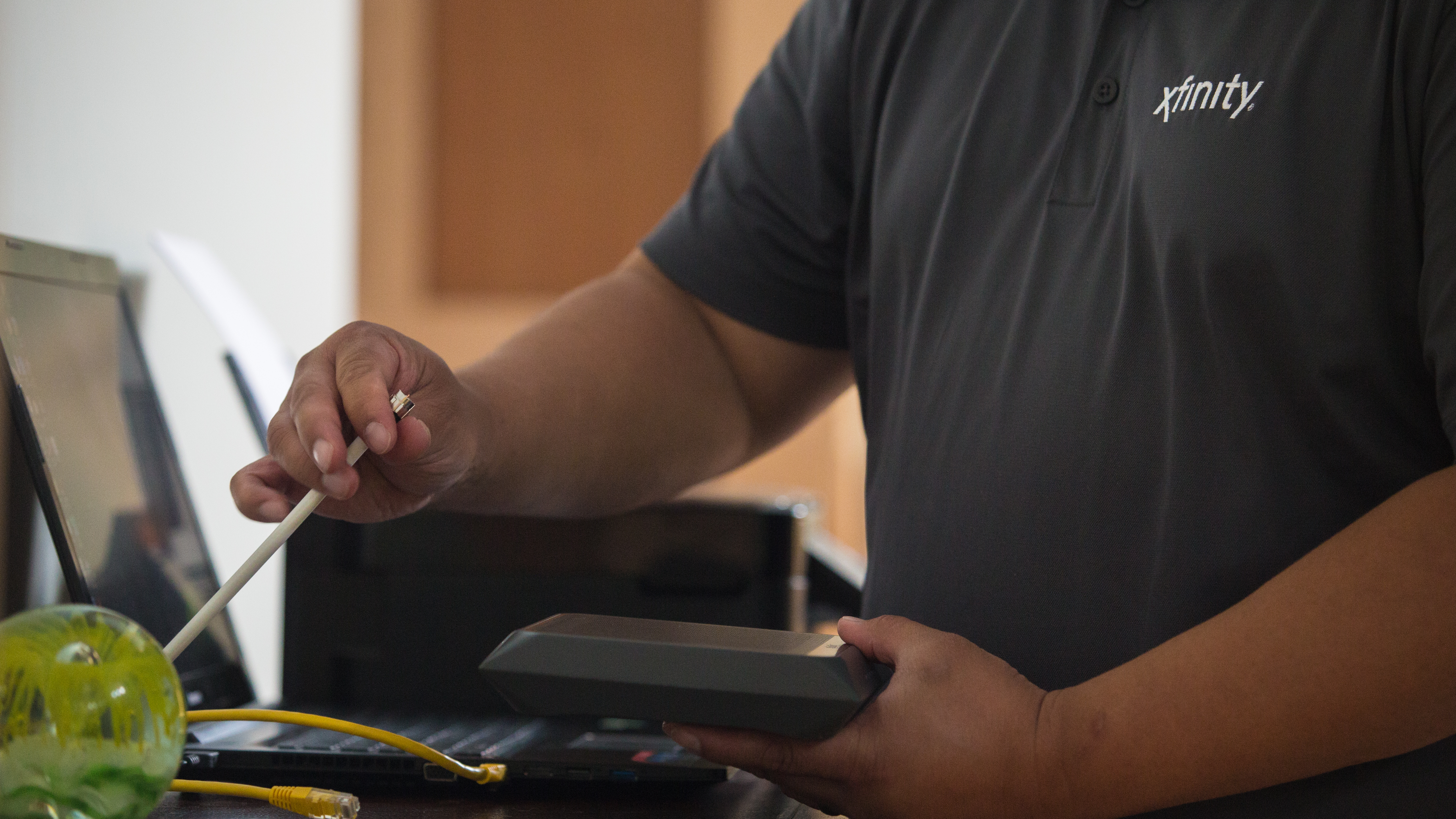 Nashville becomes the second Comcast market to roll out DOCSIS 3.1, following Atlanta’s launch in March. Initial customers in Nashville will have the choice of a promotional contract price of $70 per month for 36 months, or an everyday price with no contract at $139.95.

“We’re delivering on our promise to make Nashville customers among the first in the world to enjoy this new Gigabit technology,” said Comcast Regional SVP Doug Guthrie. “The capabilities of DOCSIS 3.1 are incredibly exciting, and we are proud to be the first to market with a Gigabit offering that runs over our existing cable infrastructure.”

The consumer introduction of DOCSIS 3.1 marks a major step forward in the evolution of ultra-high-speed broadband. Once DOCSIS 3.1 Gigabit Internet service is available in a market, customers with Gigabit-capable devices will be able to sign up for a new plan and then experience the benefits of that speed.

“Comcast continues to play a crucial role in Nashville’s development as a high-tech community,” said Bryan Huddleston, Nashville Technology Council President. “We thank Comcast for choosing to bring this exciting new broadband technology here, and for their belief in our high-growth market.”

New or current customers in Nashville can visit Xfinity.com/gig to learn about the new service and request additional information on this trial as the service becomes available. If selected for the trial, they will be among the first to experience DOCSIS 3.1 technology and receive up to 1 Gigabit Internet speeds over the existing communications lines to their homes. As part of the trial, these initial users will also be encouraged to give Comcast feedback about their service, which will be used to help ensure future market rollouts deliver the best possible customer experience.

Earlier this year, Comcast unveiled plans to offer Gigabit Internet service using DOCSIS 3.1 technology in Atlanta and Nashville in early 2016, with Chicago, Detroit, and Miami to follow in the second half of the year. In December 2015, Comcast announced it had successfully installed its first DOCSIS 3.1 modem in Philadelphia, and one was installed in Atlanta a few days later. In 2015, Comcast launched its residential, fiber-based, multi-Gigabit service – Gigabit Pro – with symmetrical 2 Gbps speeds. Gigabit Pro is now available to 18 million homes across the country. 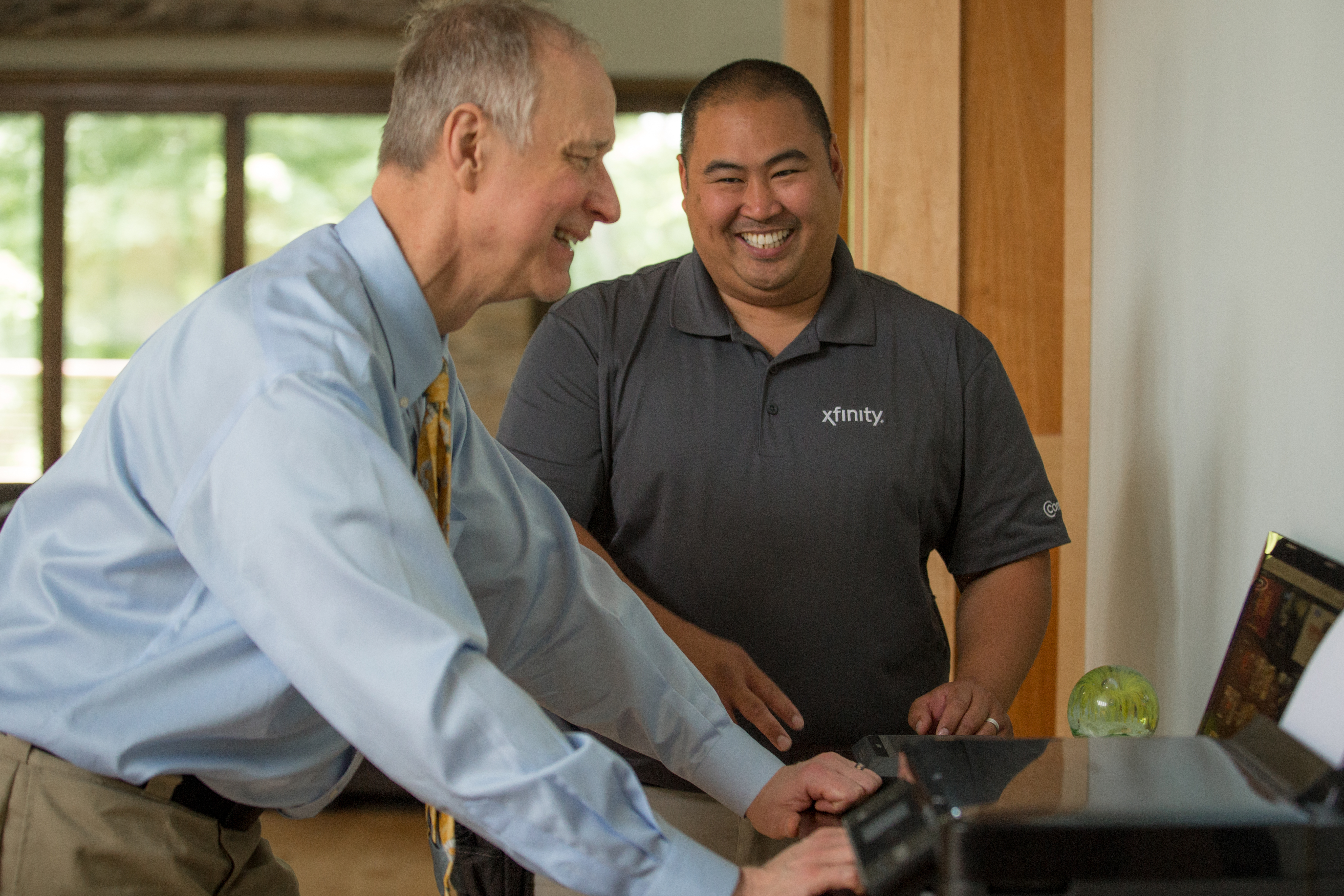 We are working to get your Xfinity services back online.  As power returns in your area, and it becomes safe for our technicians and restoration crews, we will … END_OF_DOCUMENT_TOKEN_TO_BE_REPLACED

In Honor of Comcast Awarding Over $100,000 in Leaders and Achievers  Scholarships to High School Seniors Across Georgia Comcast NBCUniversal today announced … END_OF_DOCUMENT_TOKEN_TO_BE_REPLACED