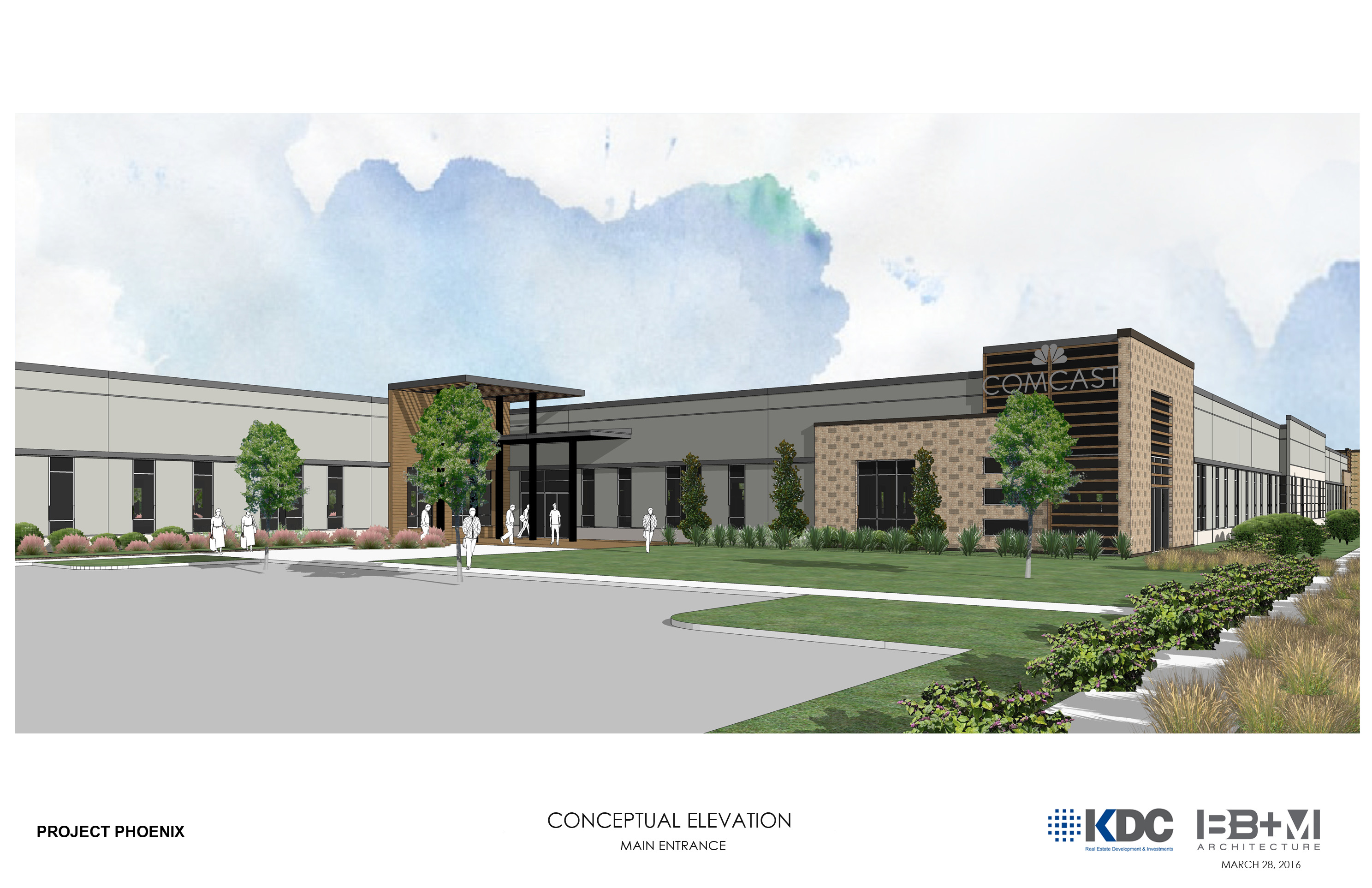 These employees will specialize in providing support for Comcast customers who have the X1 entertainment operating system, high-speed Internet and digital telephone services.

Comcast’s new Center of Excellence will be part of a 2,000-acre mixed-use development consisting of office, retail, hotel and residential properties. The new facility will be located at 3450 Ingleside Boulevard near U.S. Route 78 in North Charleston.

“South Carolina is quickly becoming known as one of the best places in the world to do business for companies in every industry,” said South Carolina Governor Nikki Haley. “Comcast’s decision to build a new facility here and to create more than 550 new jobs in Charleston is another huge win for our customer service industry and proves what so many already know – that South Carolinians are up to the task of doing any job they are asked to do.”

With today’s announcement, Comcast will eventually employ more than 800 local employees. In addition to the new center, Comcast also operates a 5,000 square-foot Xfinity Customer Center in North Charleston that opened in January 2015. The modern facility provides an interactive way for customers to experience products and services, such as the X1 entertainment operating system, as well as easily exchange equipment and pay bills.

Comcast has made hundreds of millions of dollars’ worth of investments in its technology, its employee base, and in bridging the digital divide in greater Charleston.

We are working to get your Xfinity services back online.  As power returns in your area, and it becomes safe for our technicians and restoration crews, we will … END_OF_DOCUMENT_TOKEN_TO_BE_REPLACED

In Honor of Comcast Awarding Over $100,000 in Leaders and Achievers  Scholarships to High School Seniors Across Georgia Comcast NBCUniversal today announced … END_OF_DOCUMENT_TOKEN_TO_BE_REPLACED