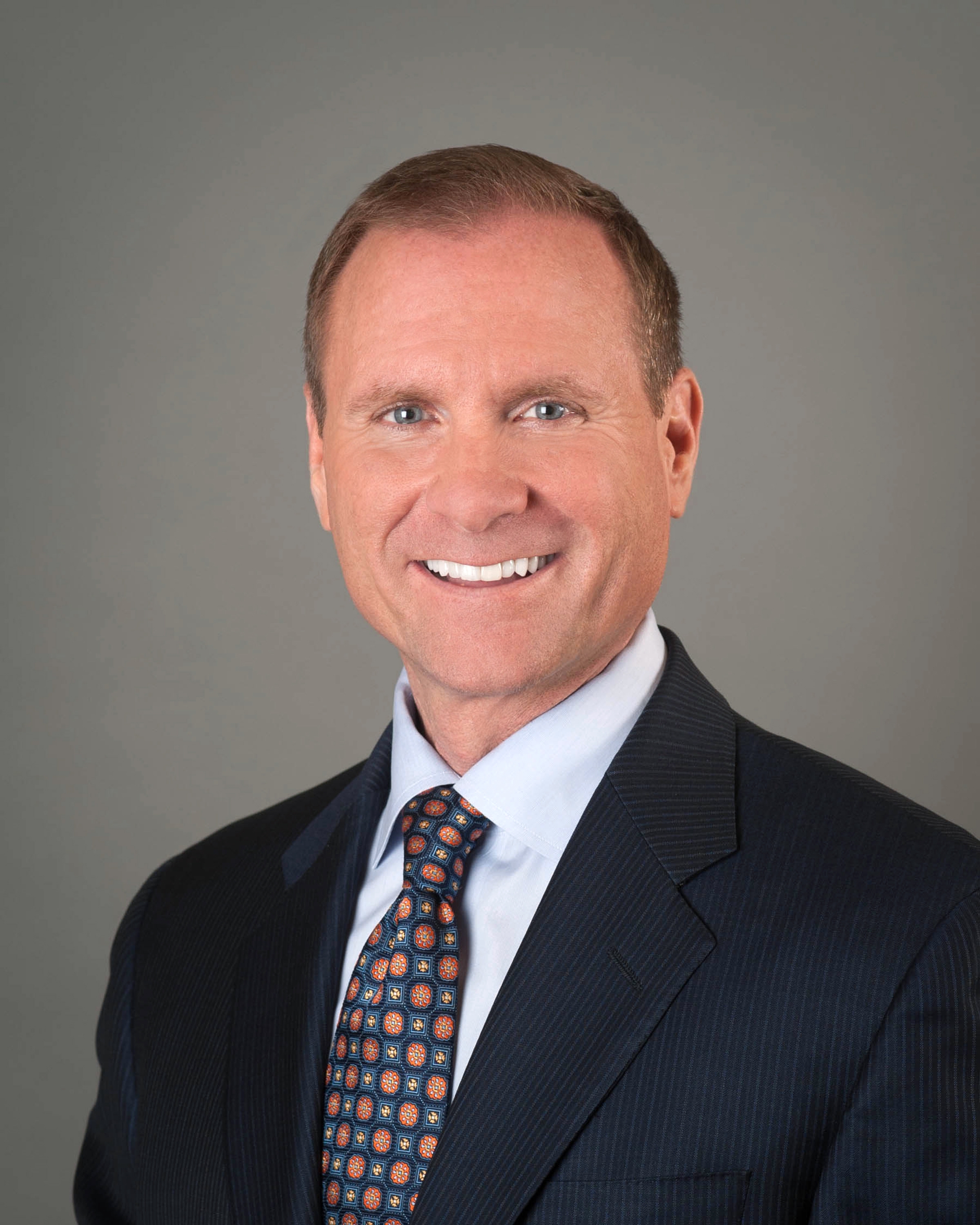 to businesses and organizations in Alpharetta

Atlanta, Ga. – March 30, 2016 — Comcast Business today announced it is nearing completion of a fiber network capable of delivering 10-gigabit speeds to the busy Georgia 400 Business Corridor in Alpharetta. The 10-mile network will give local businesses and organizations access to the nation’s fastest internet speeds, as well as cloud-based voice solutions.

North Fulton is home to several Fortune 500 conglomerates, five major hospitals and dozens of data centers. Known as Georgia’s “Golden Corridor” thanks to its strong economic climate, it routinely ranks as one of the fastest growing business centers in the country.

“With a business environment known for offering affordable commercial real estate and a strong workforce, we’re proud that the Georgia 400 Business Corridor draws some of the world’s most technology-forward organizations,” said Georgia Senator Brandon Beach, President and CEO of the Greater North Fulton Chamber of Commerce. “Comcast’s investment makes North Fulton an even more attractive destination for businesses to call home.”

“Comcast continues to deliver the fastest technology where it’s needed most, here in greater Atlanta and across the country,” said Doug Guthrie, Regional SVP at Comcast. “With this investment, we will equip the Georgia 400 Business Corridor with the ability to handle future growth, while nicely supporting the area’s existing business landscape.”

Comcast Business serves schools, businesses, hospitals, and other organizations that require large amounts of bandwidth, are looking to link multiple locations, or that plan to connect their offices to a third-party data center. Services offered include:

Nationally, Comcast Business’s Ethernet services are delivered over an advanced network that spans 140,000 miles across 39 states and the District of Columbia. Serving 20 of the top 25 U.S. markets, Comcast’s network features a 100 Gbps backbone and expanded local footprint through Ethernet over HFC.

Bandwidth is available up to 10 Gbps and can be scaled in increments and offered in three different classes of service, backed by strict service level agreements and monitored 24x7x365 from Comcast’s dedicated Network Operations Centers. Comcast was the first service provider in the world to offer Metro Ethernet Forum (MEF) CE 2.0 certified Ethernet services and was also the first service provider to achieve all three of the previous CE 1.0 certifications (MEF 9, 14 and 18).

We are working to get your Xfinity services back online.  As power returns in your area, and it becomes safe for our technicians and restoration crews, we will … END_OF_DOCUMENT_TOKEN_TO_BE_REPLACED

In Honor of Comcast Awarding Over $100,000 in Leaders and Achievers  Scholarships to High School Seniors Across Georgia Comcast NBCUniversal today announced … END_OF_DOCUMENT_TOKEN_TO_BE_REPLACED