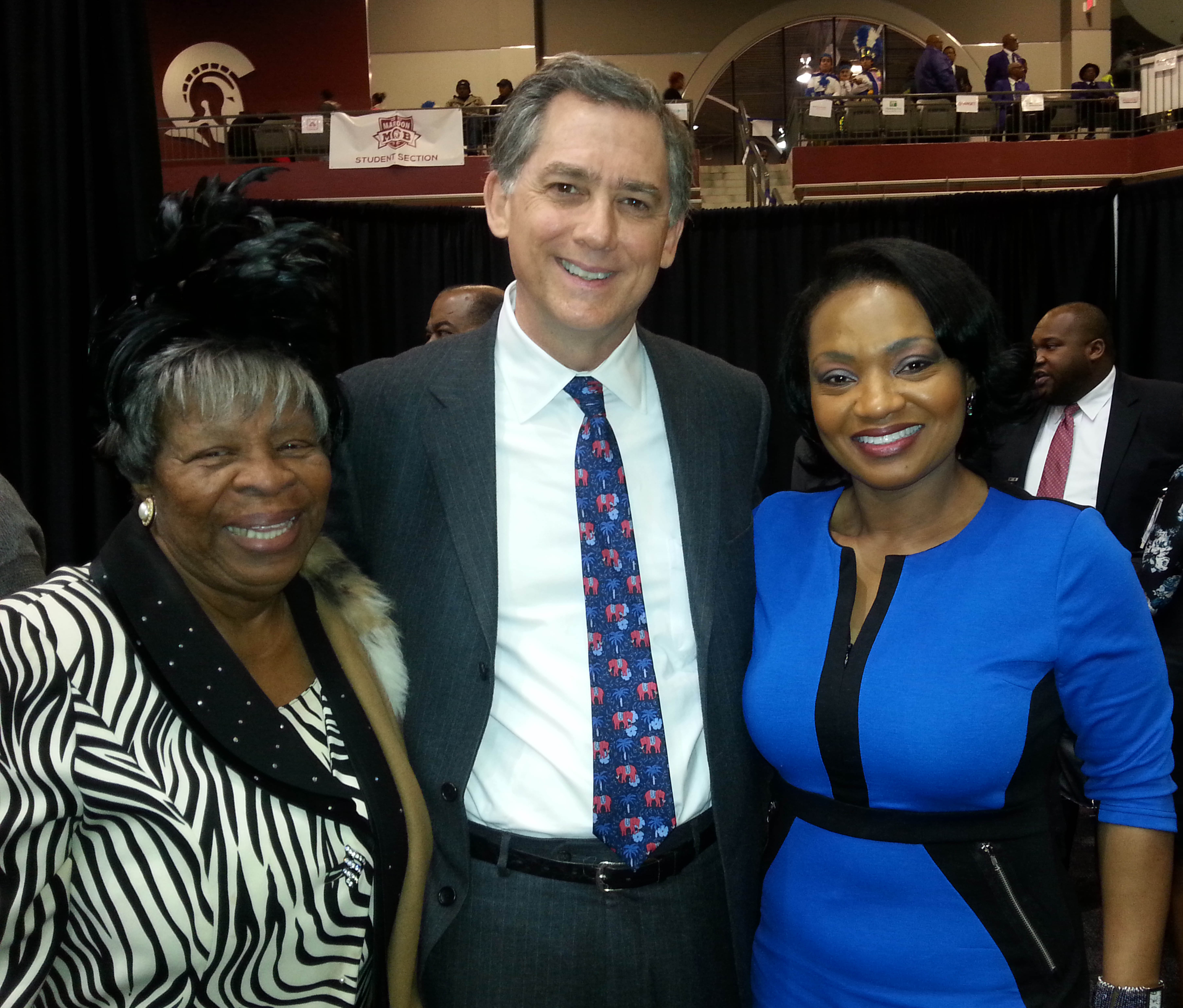 The 2016 “A Day of Service” Mega King Fest presented by the Arkansas Martin Luther King Jr. Commission was one of the largest events of its kind in the country.

Thousands of attendees gathered at the University of Arkansas at Little Rock’s Jack Stephens Center for the prayer breakfast, youth summit and afternoon celebration.

Keynote speakers included Arun Manilal Gandhi, grandson of the late Mahatma Gandhi, and the actor Eric Braeden, better known as Victor Newman on the soap opera “Young and the Restless.”

Comcast provided promotional support and was recognized throughout the day for its partnership with the Arkansas Martin Luther King Jr. Commission.

“We are excited to have joined so many people from all walks of life to celebrate Dr. King’s life and legacy,” said Evangeline Parker-Guest of Comcast.

Along with several elected officials, U.S. Congressman French Hill and  Arkansas Civil Rights leader Annie Abrams joined Parker-Guest in making Dr. King’s Holiday a “Day On, Not a Day Off” in service.

We are working to get your Xfinity services back online.  As power returns in your area, and it becomes safe for our technicians and restoration crews, we will … END_OF_DOCUMENT_TOKEN_TO_BE_REPLACED

In Honor of Comcast Awarding Over $100,000 in Leaders and Achievers  Scholarships to High School Seniors Across Georgia Comcast NBCUniversal today announced … END_OF_DOCUMENT_TOKEN_TO_BE_REPLACED