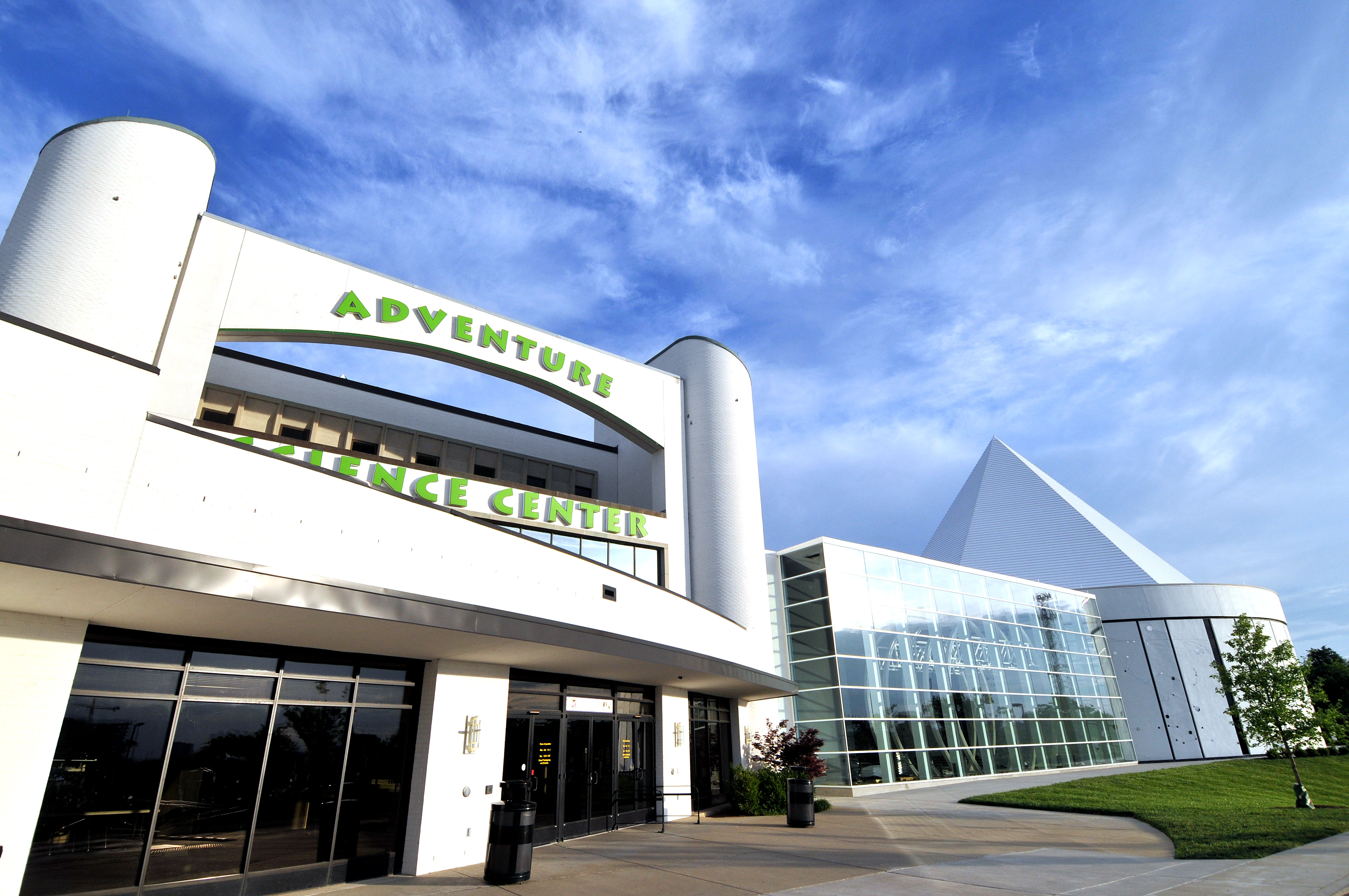 NASHVILLE, Tenn. – Sept. 16, 2015—Adventure Science Center and Comcast today announced a unique partnership that will support science and technology education for  Science Center visitors over the next year as well as an opportunity for area youth to experience first-hand all the Science Center has to offer.

As a 2015-16 sponsor of programming for the Sudekum Planetarium, Comcast, in conjunction with its Internet Essentials program, will present a rotating series of planetarium shows that kicks-off this month. Comcast will also provide free science center general admission and planetarium passes to over 75 children from area Big Brothers Big Sisters and Boys and Girls Clubs, both local and national partners of Comcast.  This sponsorship is a first-of-its-kind partnership for the Adventure Science Center.

“We are very excited about adding Comcast as one of our corporate partners,” said Susan Duvenhage, President and CEO of Adventure Science Center. “This sponsorship provides a great opportunity to bring more awareness to available technology while increasing access to the Science Center and Sudekum Planetarium. We value corporations like Comcast who support our mission to ignite curiosity and inspire the lifelong discovery of science.”

The Turner Theatre of the Sudekum Planetarium features state-of-the-art digital projection and surround sound to present programs on a wide range of sciences, history, culture and laser shows. Comcast will be sponsoring the following planetarium shows, with more to be announced:

Details on each show can be found at http://www.adventuresci.org/sudekum-planetarium/.

“It is great to be joining forces with an award-winning organization whose community investment goals align with ours,” said Sara Jo Walker, Director of Public Relations for Comcast. “This partnership will inspire children, ignite curiosity and provide science and technology skills for students at every level.”

The sponsorship is part of Comcast’s Internet Essentials program, which works to connect low-income families to the power of the Internet in their home, and serves as a commitment to improve and enrich the community. The sponsorship also provides an opportunity to promote Internet safety to Adventure Science Center members and visitors.

We are working to get your Xfinity services back online.  As power returns in your area, and it becomes safe for our technicians and restoration crews, we will … END_OF_DOCUMENT_TOKEN_TO_BE_REPLACED

In Honor of Comcast Awarding Over $100,000 in Leaders and Achievers  Scholarships to High School Seniors Across Georgia Comcast NBCUniversal today announced … END_OF_DOCUMENT_TOKEN_TO_BE_REPLACED