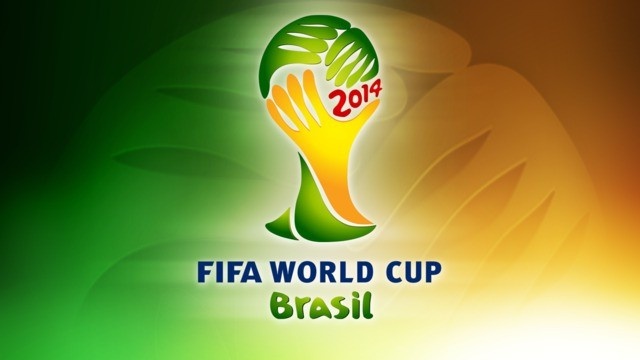 Soccer Fans Can Enjoy Every Game on Every Screen Including Broadcasts
in English, Spanish, Portuguese and Korean

Xfinity TV Customers Also Get More Viewing Options and Content than Ever Before Including, Exclusive Instant On Demand Playback in Spanish, The X1 Platform, Xfinity TV Go Website and App, and The Xfinity Latino Entertainment Channel

PHILADELPHIA, PA – JUNE 10, 2014 – Comcast today announced it will give customers more ways than ever to experience all the 2014 FIFA World Cup action across their devices. In addition to live coverage of all 64 matches in both Spanish and English on TV, Comcast will leverage its latest technologies and products, such as Instant On Demand, available for the first time ever in Spanish and only through Xfinity TV, its X1 Entertainment Operating System, Xfinity On Demand, and the Xfinity TV Go website and app to offer fans more ways than ever to capture every moment anytime, anywhere.

“The World Cup is an opportunity to provide Xfinity TV customers, particularly our multicultural subscribers with a comprehensive mix of content across multiple platforms and in multiple languages,” said Marcien Jenckes, Executive Vice President, Consumer Services, Comcast Cable. “The World Cup is already the most watched and anticipated event in the world in any language, and we are proud to be able to deliver to our customers not only the culturally relevant content they want most, but also exclusive access to innovations like Instant On Demand and even more ways than ever to experience the 2014 World Cup anytime, anywhere and on any device.”

In the home, Comcast will provide an immersive viewing experience on the biggest screen in the house:

For those Xfinity TV customers who want to watch World Cup action on the go, Comcast is making more options than ever available:

We are working to get your Xfinity services back online.  As power returns in your area, and it becomes safe for our technicians and restoration crews, we will … END_OF_DOCUMENT_TOKEN_TO_BE_REPLACED

In Honor of Comcast Awarding Over $100,000 in Leaders and Achievers  Scholarships to High School Seniors Across Georgia Comcast NBCUniversal today announced … END_OF_DOCUMENT_TOKEN_TO_BE_REPLACED