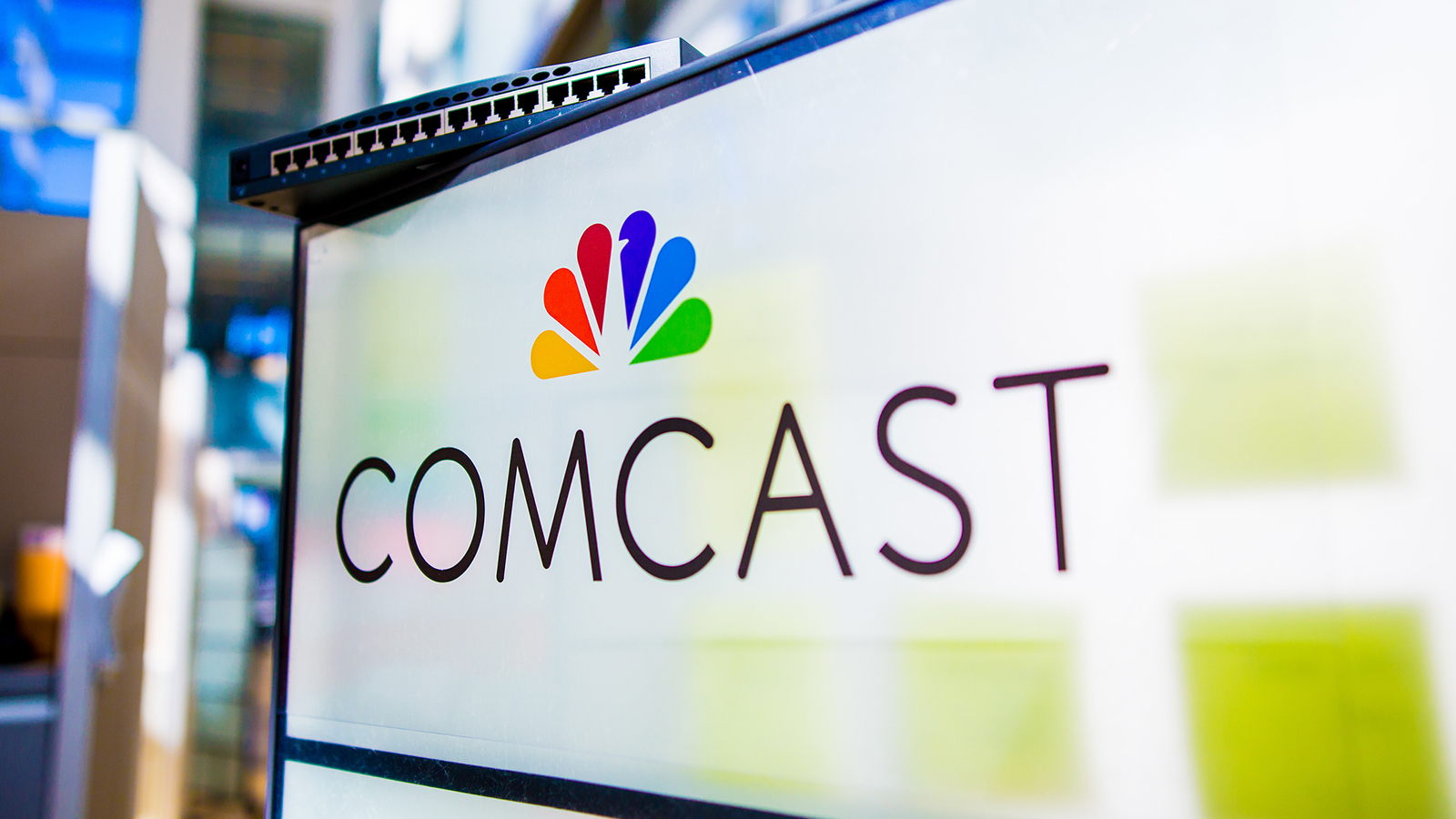 Comcast and the GNFCC awarded the following honorees:

“It’s an honor to recognize our next generation of leaders for their hard work and community service through the Comcast Leaders and Achievers program,” said the Chamber’s Brandon Beach.  “These exceptional students clearly have a bright future ahead of them, and it’s exciting to see them embark on their academic objectives.”

“It’s important to recognize these students for their significant achievements, both inside and outside the classroom,” said Andy Macke, vice president of government affairs at Comcast.  “This program demonstrates the importance Comcast places on civic involvement and giving back to others in the communities in which we live and work.”

The Comcast Leaders and Achievers® Scholarship Program provides $1,000 scholarships to students who strive to achieve their potential, who are catalysts for positive change in their communities, who are involved in their schools, and who serve as models for their fellow students. The philosophy behind the program is to give young people every opportunity to prepare for the future and to engage them in their communities.

To date, Comcast has awarded more than $17 million to more than 17,000 Leaders and Achievers Scholarship winners throughout the country.